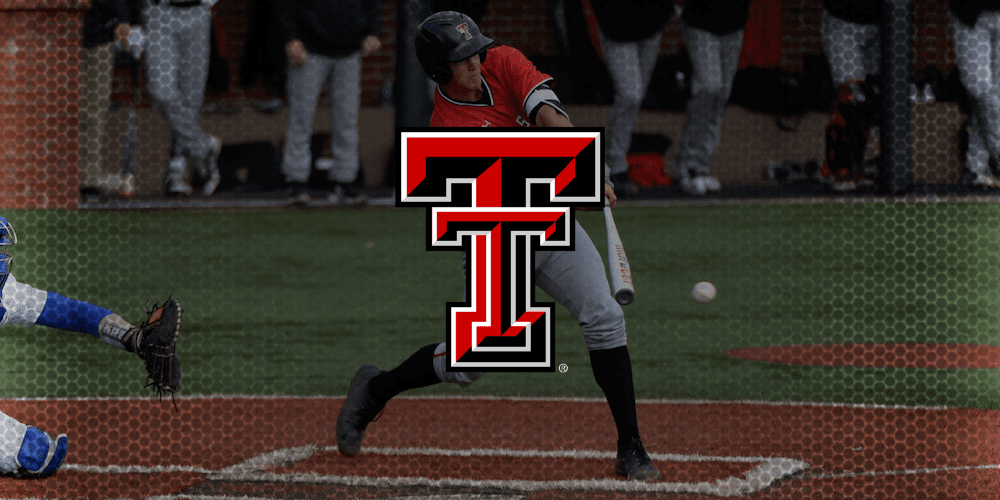 Tim Tadlock is good with hunches.

As fall workouts finished up last year, I spoke with Tadlock about his 2018 Texas Tech team. Tadlock typically downplays his teams. After all, he doesn’t want his team to get a false sense of who they are based solely on what happens in the fall.

But he couldn’t contain his excitement. He was giddy about the team he had and thought the Red Raiders were destined for greatness unless injuries or other setbacks got in the way.

A few months later, Tech had that one setback they didn’t want — All-American lefthander Steven[…]