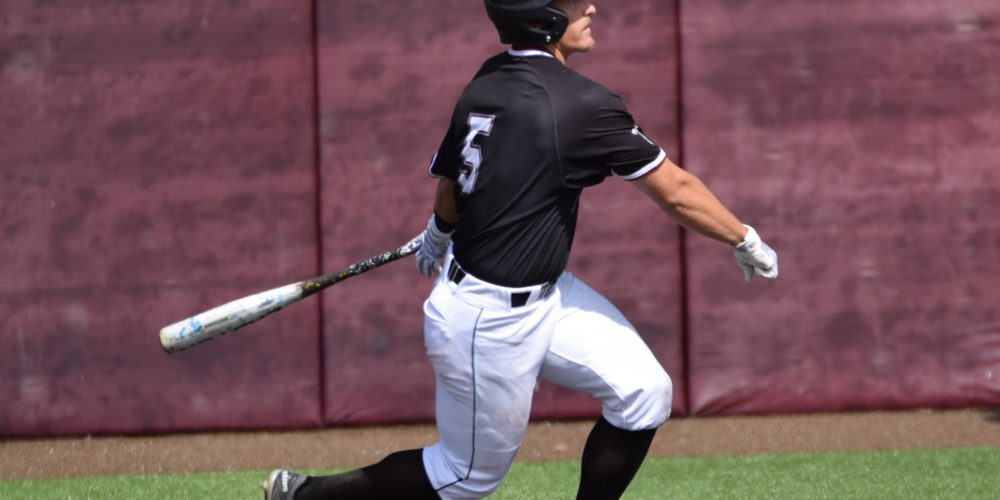 TROY, Ala. — After spending 13 years as Bobby Pierce’s assistant at Troy, Mark Smartt made a seamless transition to the head coaching job last year. He says he made a few mistakes and learned from them in his first year in charge, but by and large it was a successful first year, as the Trojans went 32-26 overall and finished tied for third in the Sun Belt at 17-13.

Smartt was fortunate to be able to lean upon a pair of reliable veterans atop the rotation last year in Grant Bennett and Lucas Brown, who each logged more than 100 innings and won eight games apiece. Those rotation mainstays are gone now, leaving some question marks on the mound, but at least Smartt can rely upon his very experienced lineup to carry the load.

“We’ve got a really strong core group of position players back,” Smartt said before his team took on the Ontario Blue Jays in a pair of scrimmages last Sunday. “We’ve got seven guys returning that played an extremely high number of games last year, position-wise. I don’t realize this when we’re intrasquadding because we split our teams in half, basically. But when I sat down to build a lineup for today’s game, every kid who’s gonna start Game One was here last year. We had one guy who redshirted, our third baseman Drew Frederick, but the other eight guys who are starting this game all played significant time last year. So as a coach, my comfort level comes from our position players, our defensive unit and our offensive lineup. I’m very confident the experience they have will pay off for our team this year.”