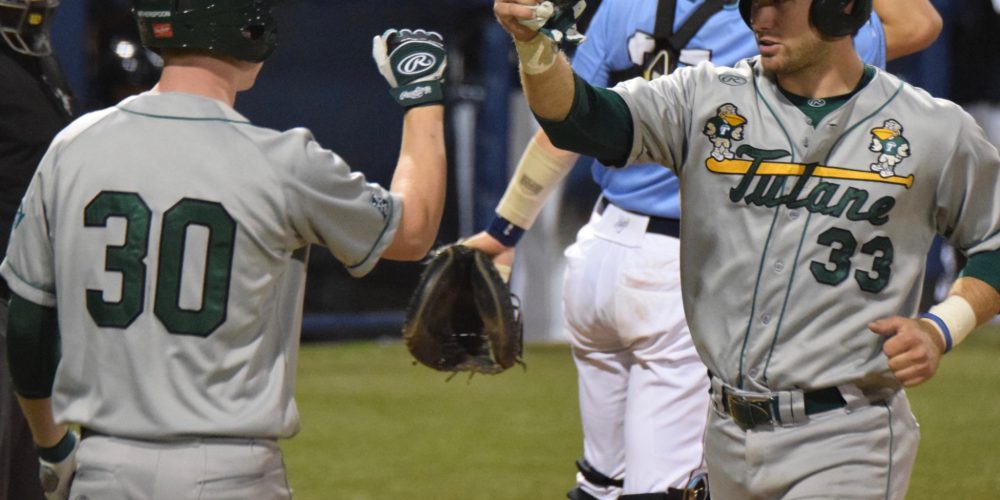 For years, Travis Jewett was a hot commodity on the coaching market — widely regarded by his peers as a can’t-miss rising star who was ready to become a Division I head coach. It was just a matter of finding the right fit. And it’s hard to imagine a better match than Jewett and Tulane.

After spending four years as the recruiting coordinator for Vanderbilt, Jewett jumped to another private school in a major Southern city with strong academic standards. So he was already accustomed to recruiting players with the right profile for Tulane.