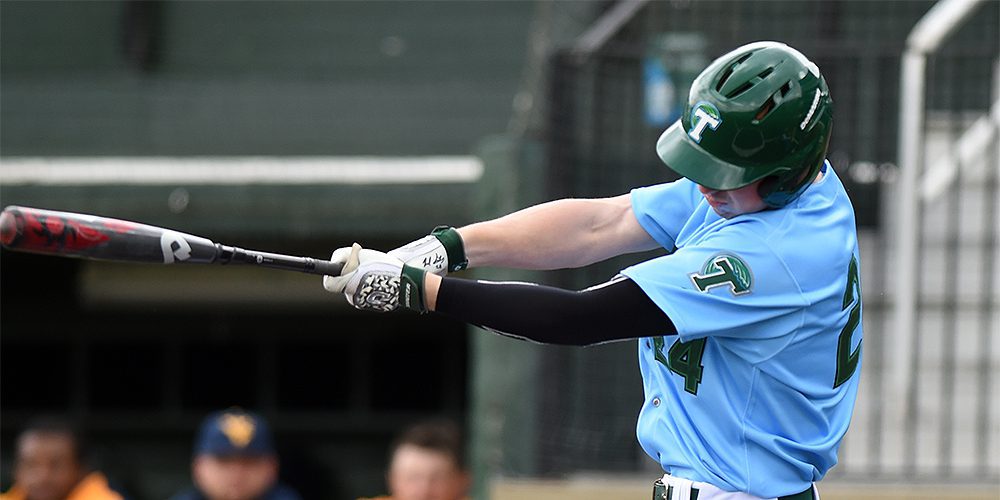 Moving to a new program can have a distinct set of challenges, and sometimes those challenges are too much to overcome before it’s too late.

That’s precisely how you could describe Travis Jewett’s first season Tulane’s head coach. Though the Green Wave returned several key cogs from a club that ended the 2016 season in the NCAA tournament, they also lost some key players. Those departures, in addition to some veterans not rising to the occasion last season, spelled doom during the early part of the season. Tulane had a 9-15 overall record entering a midweek bout against in-state rival[…]