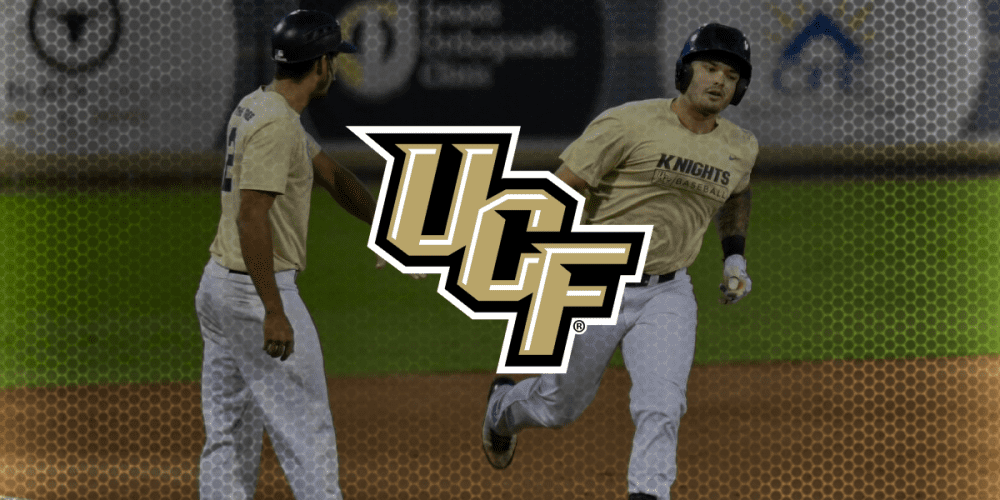 ORLANDO — It’s been an offseason of transition for UCF, which had to reload after losing six players to the draft (including five key pitchers and lineup centerpiece Rylan Thomas), then had to replace pitching coach Justin Parker, who left for Indiana. Head coach Greg Lovelady and recruiting coordinator Ryan Klosterman brought in a strong group of reinforcements on the recruiting trail, and UCF lured Nick Otte away from Xavier to take over as pitching coach.

As pitchers have gotten used to Otte’s system, the Knights have seen a number of big gains on the mound, and they head into the winter filled with optimism about the state of the revamped pitching staff, as well as the state of a veteran lineup that returns every key piece except Thomas.

“It’s funny because you lose six guys to the draft and it’s like, ‘Holy cow.’ It’s really hard to replace that,” Lovelady said. “JJ (Montgomery) and Thad (Ward) and  (Bryce) Tucker and Cre (Finfrock), then (Eric) Hepple was a senior who had a great year in pro ball — it’s like, ‘Man, where are we gonna get the arms from?’ But Ryan did a great job recruiting, bringing in these guys. … We’ve seen a few guys really, really make a jump, and that’s what this game’s all about. Guys leave — next guy up. That’s what growth and development is all about, and the foundation of this program is to develop kids. The coaching staff’s done a great job doing that with guys.”