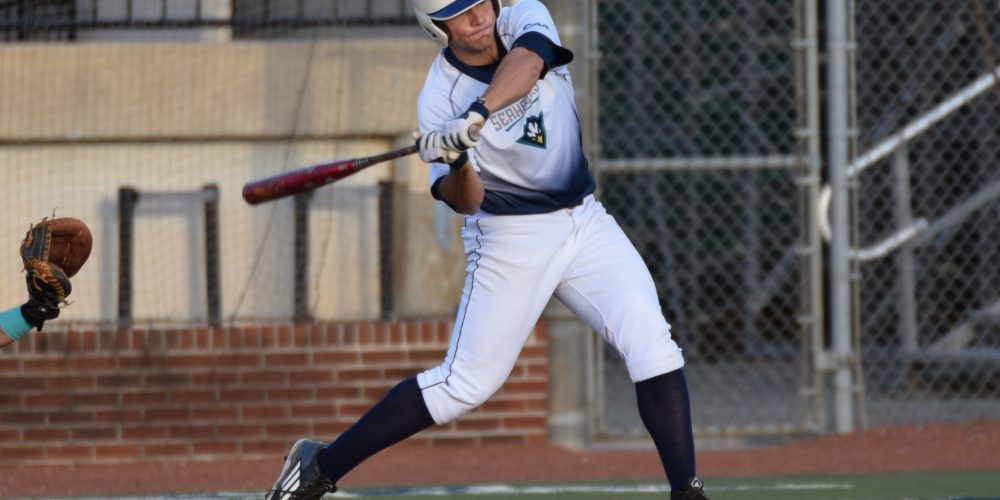 WILMINGTON, N.C. — If you’re looking for the next Coastal Carolina — an established mid-major power with a chance to get over the hump and make an Omaha run this year — you might start by looking a couple hours up the coast. Like the Chanticleers, UNC Wilmington has been an NCAA tournament regular over the last decade, making eight regionals since 2003, including four in the last five years. Last year, the Seahawks started 2-0 in the Columbia Regional but couldn’t win that last game to advance to the first super regional in program history. But that postseason experience should benefit the many veterans who return to lead the Seahawks in 2017.

“As an ultimate goal, there’s no doubt, if we get to that point, I think our guys will be able to handle it a little better than they did a year ago,” said Mark Scalf, who is entering his 26th season as Wilmington’s head coach. “And that remains to be seen, but I do think there’s a large number of players that learned how they have to go about those last two days.

There’s no doubt that UNCW is going to hit, and hit a lot — the Seahawks almost always do. They return all but two regulars from a team that ranked third in the nation in scoring last year, eighth in batting, third in homers and second in slugging. The lineup is built around a pair of players who both earned All-America honors last year: second-teamer Nick Feight (who led the nation with 91 RBIs last year, ranked second with 21 homers and fourth with a .726 slugging percentage) and third-teamer Brian Mims (who hit .371/.443/.614 with 14 homers).