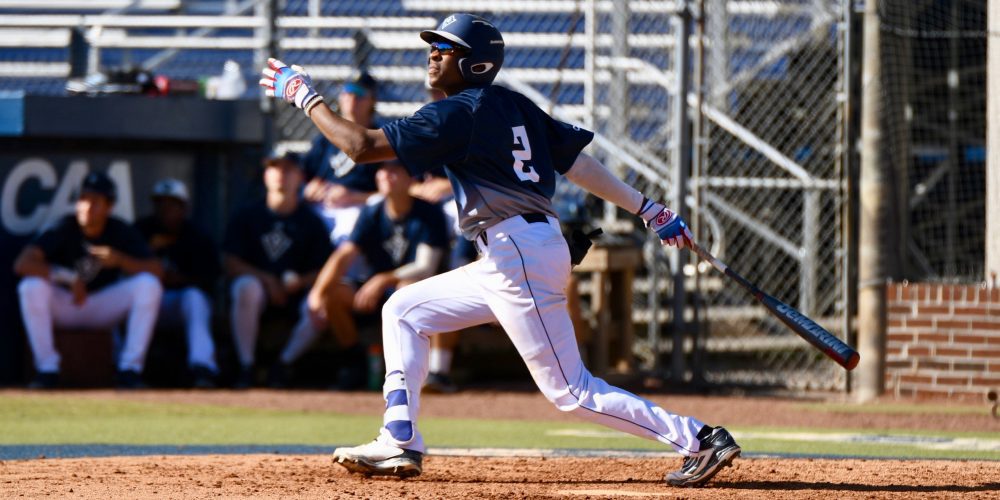 WILMINGTON, N.C. — Coming off back-to-back regional finals and bringing back loads of offensive firepower heading into 2017, UNC Wilmington had high hopes that the program was finally ready to get over the hump and win a regional for the first time ever. The Seahawks ranked No. 24 in the D1Baseball Preseason Top 25 a year ago, but an early eight-game losing streak put them behind the eight-ball, and a six-game skid in late March/early April dropped them to 11-16 midway through the season.

UNCW turned the season around, winning its final seven weekend series to finish with[…]