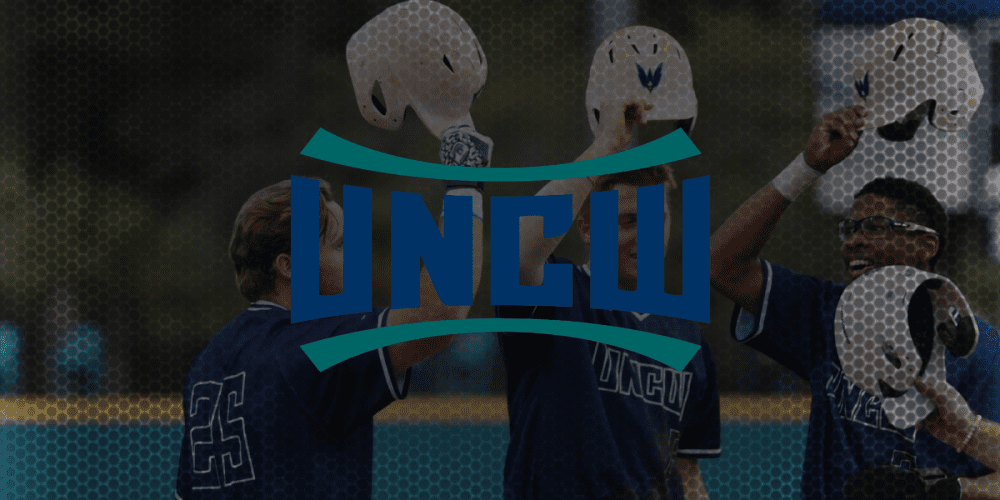 CONWAY, S.C. — UNC Wilmington has been a postseason fixture this decade, with three regional appearances in the last four years and five trips in the last seven years. This program is a well-oiled machine, but this fall has not been business as usual for the Seahawks.

The entire university was thrown into a state of tumult by Hurricane Florence, leaving the baseball team scrambling to pick up the pieces just like everybody else in the region. UNCW coach Mark Scalf has lived in the area for 38 years, and he said Florence was the most destructive hurricane he can remember because of how long it lingered, resulting in major flooding and many trees down. For UNCW players, the missed days of class and practice have resulted in intense cram sessions, both in the classroom and on the field.

“We missed so much time this fall, and we’re trying to catch up,” Scalf said. “I think the guys have been really good about getting their work in and really trying to stay locked in, because we had basically 24 practice days to get ready. I think all the kids have hung in there. It’s been a tough semester for the whole campus, professors, students, everybody trying to figure out what’s the best thing to do, how do we get the work in, how do we get all the material in for this class, because this class builds on the next one. Some professors have pushed it hard, and the kids have hung in there, I think all the students have.

“We’ve just tried to tell our guys, ‘Look, here’s when we’re gonna be on the field, here’s when we’re in the weight room. If you’ve got time outside, you ain’t got time for a whole lot of other crap. You’ve just got to find a way to catch up and get it done. It will be over with soon.’”

Given the circumstances, Scalf has been pleased with the way his club has improved over the course of the fall. He said his team played clean, sound baseball in a scrimmage against Campbell two weeks ago, and it played mostly clean baseball for 18 innings last Sunday at Coastal Carolina, when Wilmington was clearly the more focused team from the start of the day to the finish, as CCU coach Gary Gilmore lamented. A major point of emphasis for Scalf has been getting his pitchers to throw more strikes; he said UNCW pitchers walked 20 batters in the team’s first eight-inning intrasquad scrimmage of the fall. Against Coastal, they issued 10 walks and hit two batters in 18 innings — still not where they want to be, but making progress.