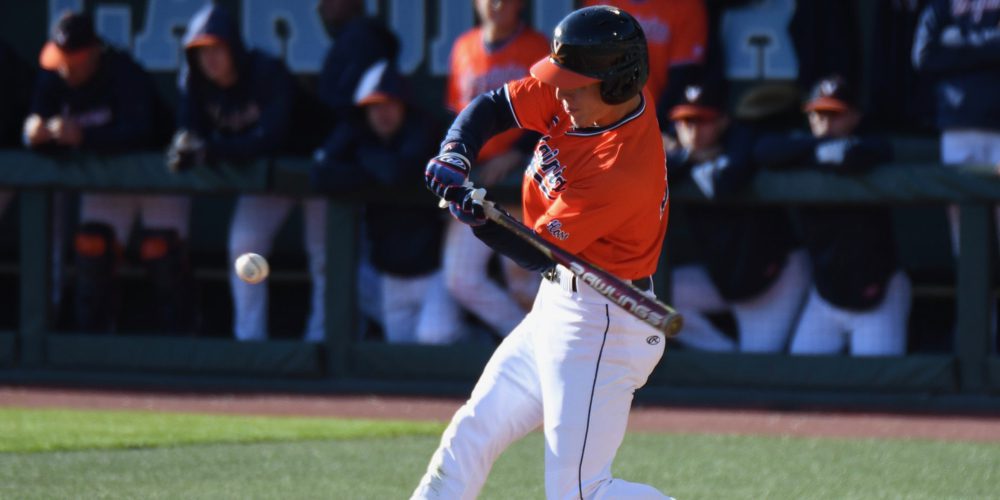 CHARLOTTESVILLE, Va. — Virginia baseball is a well-oiled machine. In 14 years under Brian O’Connor, the Cavaliers have not missed a regional or won fewer than 38 games in a season. Whenever this program has key pieces to replace, new stars always emerge to keep the good times rolling.

So while UVa. will certainly miss departed first-rounders Pavin Smith and Adam Haseley (the No. 7 and No. 8 overall picks) plus mainstays Robbie Coman and Ernie Clement, there’s no reason to expect any kind of dropoff from last year’s 43-win, regional-hosting campaign.

“We’ve got to use the fall to figure out who are the new guys who can be consistent,” O’Connor said. “Obviously McCarthy’s an electric player and Cam Simmons has been in the lineup for two years. Caleb Knight, the catcher, and (Nate) Eikhoff. Andy Weber really came on the back half of last year, and he’s a nice looking player, lefthanded hitter. So I believe we’ve got a lot of pieces, we’re just going to need some new players to emerge for us. Those guys that were sophomores last year that were integral players, they now need to be at the forefront.”