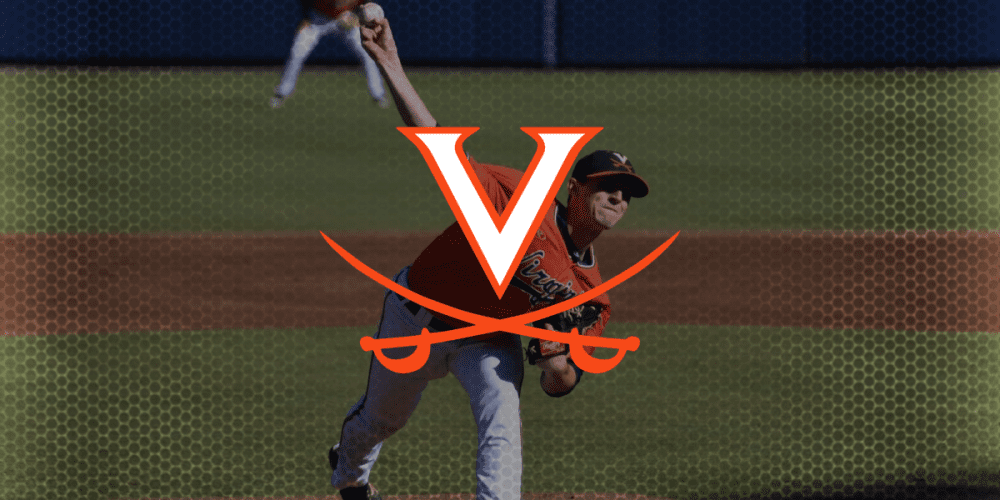 CHARLOTTESVILLE, Va. — For the first time in Brian O’Connor’s 15 years as head coach, Virginia missed regionals last year, finishing 29-25 overall and just 12-18 in the ACC. It was a jarringly disappointing season for one of college baseball’s elite programs over the past decade and a half, but it gave everyone associated with the program a chance to take stock.

“Certainly everybody was disappointed with the year last year, not making the NCAA tournament, and I think our guys are focused and working hard,” O’Connor said. “Sometimes that kind of setback, when you’re used to doing something every year and used to a very, very high level of success, it forces you to evaluate everything and adjust. I think we’ve done that, and we’ve had a really, really productive fall.”

Of course, Virginia didn’t need some dramatic overhaul — the program remains in great shape, with a beautiful new ballpark renovation now completed, an energetic fan base, and one of college baseball’s most steady and accomplished coaching staffs. O’Connor, Kevin McMullan and Karl Kuhn, have been together since O’Connor took the reins in the summer of 2003, and volunteer assistant Matt Kirby has been around for eight years. That group of coaching veterans wasn’t about to overreact to one rough season, particularly since injuries played a major part in the struggles. Most notably, preseason All-American Jake McCarthy was limited to 20 games by injury, and the team’s top returning run producer (Cameron Simmons) missed the entire season.

“Not many programs lose two high profile players like McCarthy and Simmons that are middle-of-the-lineup, really really impact players for the whole year essentially, and can overcome that,” O’Connor said. “So that’s a piece of that. Certainly you can learn a lot from winning a championship, but you have a chance to learn a lot more from failure. I think we’re learning a lot about this year’s team and what we need to do personnel-wise and culture-wise to have success.”