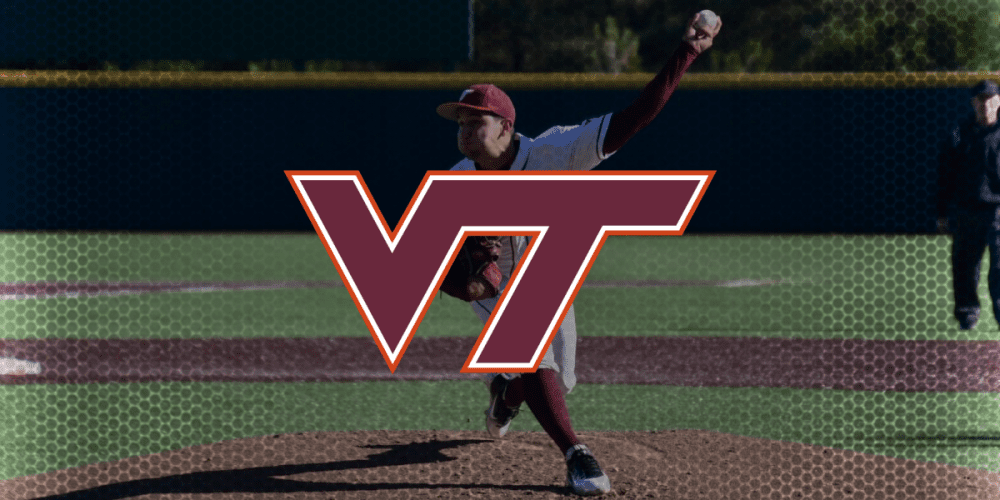 BLACKSBURG, Va. — John Szefc’s first year as Virginia Tech’s head coach was trying. After leading Maryland to three regionals in four years, Szefc took over a Hokies program that was stuck at the bottom of the ACC — and they finished in the Coastal Division for the fourth time in the last five years in 2018.

But Szefc wasn’t expecting a miracle turnaround overnight, and he remains dedicated to building a strong foundation for future success. That starts with culture.

“I try to explain to our guys, it’s the same thing that happened at Maryland. When we were Maryland at the beginning, we were a really good 1-2 team on the weekends. But to make the jump to go from 1-2 to 2-1 in this league, it’s usually a one- or two-run game, but that jump is a bit of a jump,” Szefc said. “It comes from good players, but it comes from a good mindset, too. So that’s kind of what we’re working to get over that hump, so to speak. It doesn’t all come from older players, it just comes from good players, and then a good attacking, active mindset.”