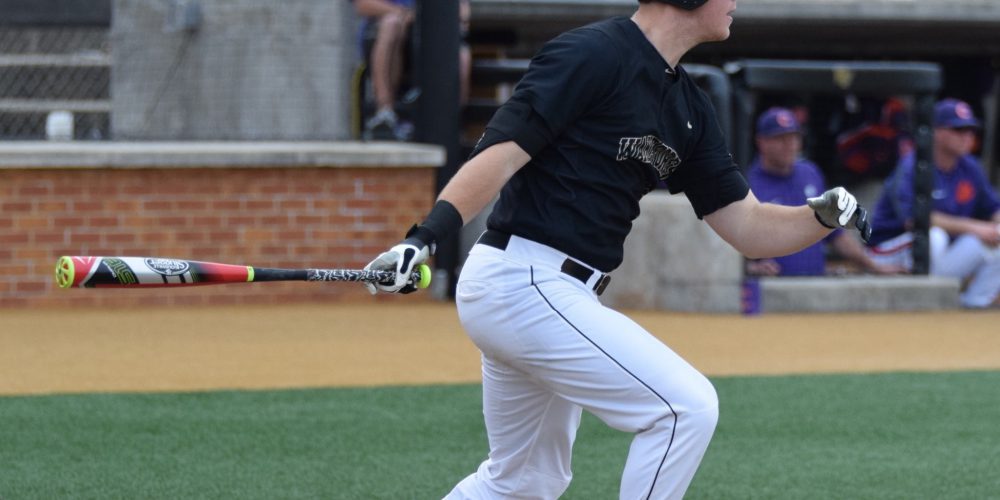 WINSTON-SALEM, N.C. — Last fall, we wrote that Wake Forest was built to contend in 2016. The Demon Deacons were more talented and more experienced than they had been in any previous season in the Tom Walter era, and it was imperative that they take advantage of that roster composition by making a regional for the first time since 2007.

And that’s exactly what the Demon Deacons did. Led by D1Baseball’s national Player of the Year, two-way sensation Will Craig, Wake Forest earned a No. 2 seed in the College Station Regional, where it went 1-2.

Now Craig is gone, but the cupboard is not bare in Winston-Salem. The Deacs have a deeper pitching staff than they have in years, and they still have a dangerous core of talented upperclassmen in the heart of the lineup in Stuart Fairchild, Gavin Sheets, Ben Breazeale and Jonathan Pryor. Talented shortstop Johnny Aiello appears poised for a breakout season as a sophomore. Even without Craig, Wake Forest will be very offensive this spring — maybe even moreso than it was a year ago.