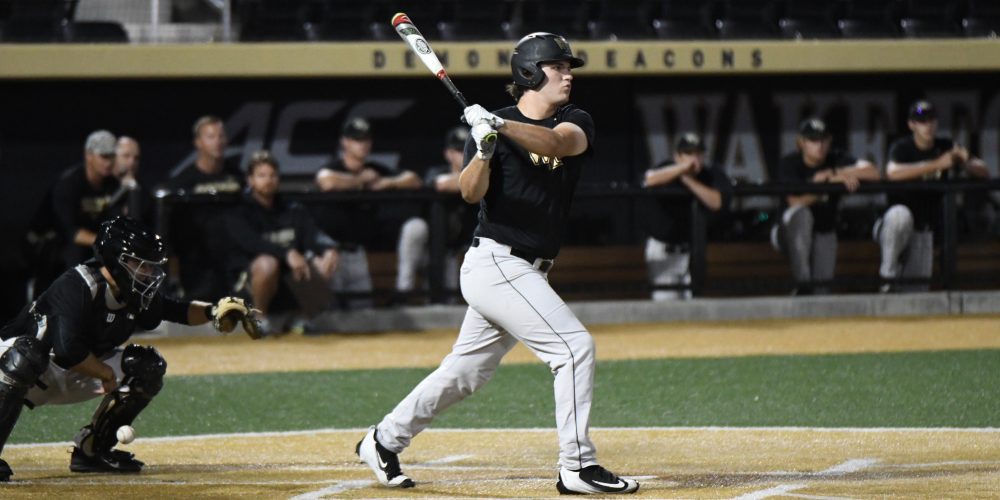 WINSTON-SALEM, N.C. — No program took a bigger jump in our recent Top 100 Programs rankings than Wake Forest, which vaulted from outside the Top 100 in 2015 to No. 42 this fall. D1Baseball Player of the Year Will Craig and All-American Nate Mondou helped lead the Demon Deacons to their first regional appearance in eight years in 2016, and then the Deacs were even better in 2017 after losing that pair to the draft. Stars like Stuart Fairchild, Gavin Sheets, Ben Breazeale, and Jonathan Pryor led the Deacs to a home regional and their first super regional since[…]