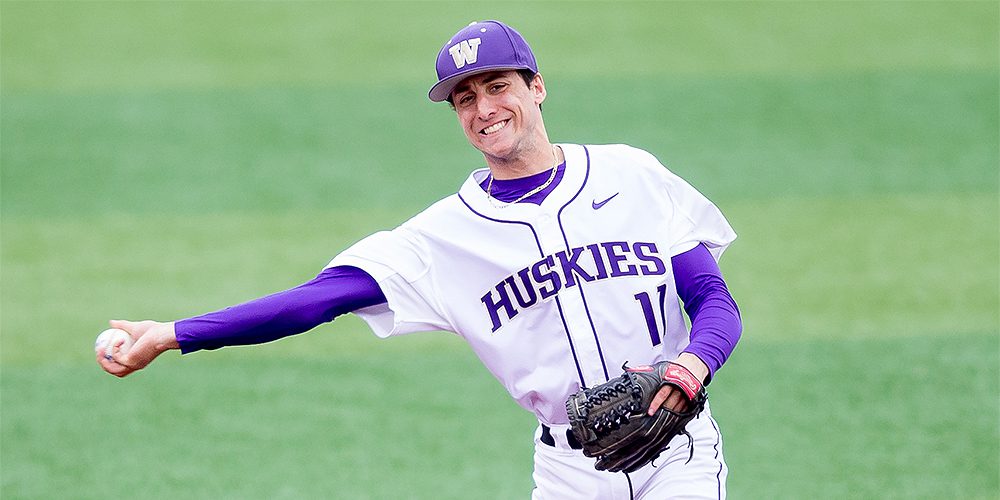 As fall workouts concluded, optimism filled the air of Husky Ballpark. Coming off a 2017 season that saw a multitude of injuries to the pitching staff, heartbreaking, late-game losses and just an overall strange vibe, Washington was derailed from what could have been its third regional appearance in four years. The 2018 UW squad vows to avenge the disappointment of last spring.

“We had a tremendous fall,” head coach Lindsay Meggs said. “The guys returned healthy and ready to improve. It’s a group who works hard.”

Coach Meggs is also excited about the mental makeup of his upcoming squad: “The[…]