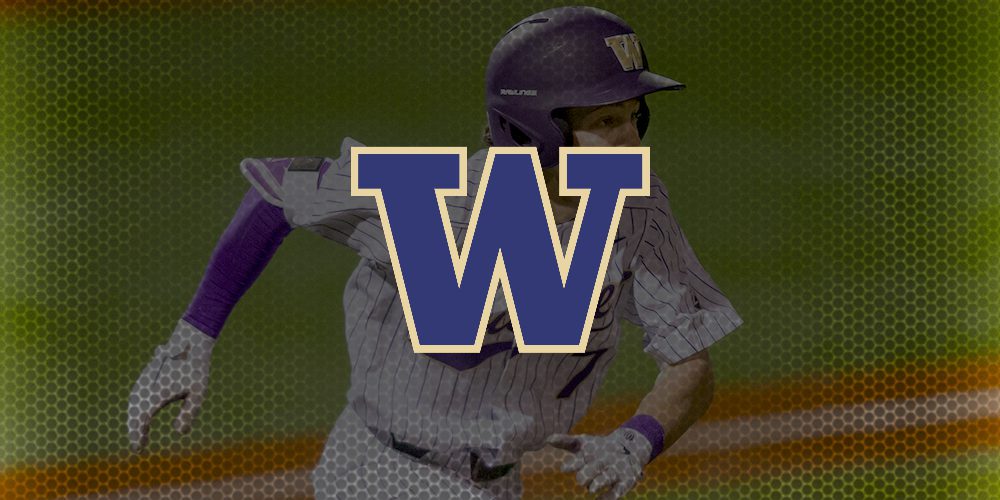 The Huskies made history two seasons ago by reaching the College World Series for the first time in school history after a thrilling series win over Cal State Fullerton. However, as most programs do a year after getting to Omaha, the Huskies had some rebuilding to do last season. They also had some key players not perform to expectations. Joe Wainhouse, who was a one-man wrecking crew two seasons ago, for instance, still hit for power last season, but also had an average well below .200. That was a[…]