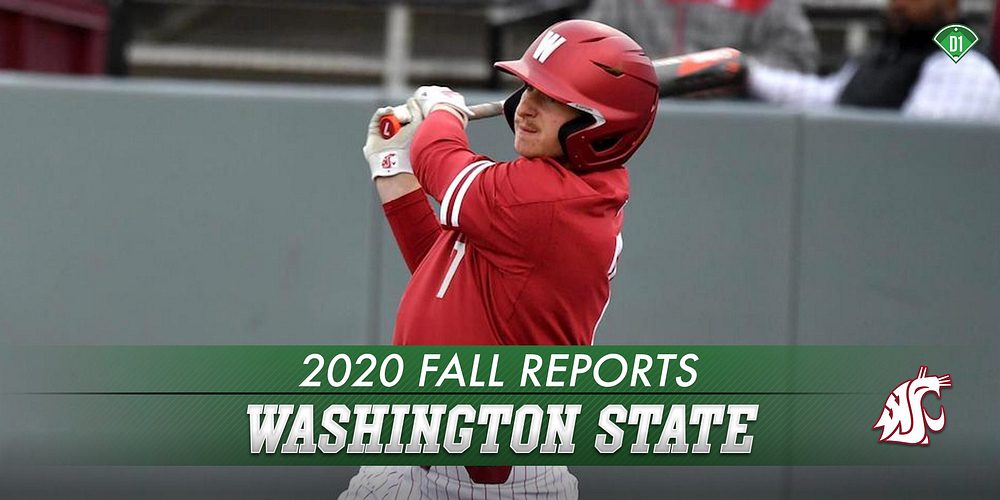 The Cougars have made just two regional appearances (2009, 2010) in the last 30 years. So second-year skipper Brian Green, a turnaround specialist, looks like the perfect fit. Green’s coaching stops as an assistant include Oregon State (2001) and Kentucky (2009-2014). Those two programs are precedent for what Washington State is hoping to accomplish in baseball: a climb from the bottom of the standings to the top in a power league. And Green’s successful run as the head coach at New Mexico State further punctuated his chops as a program builder.

The Cougs’ formula looks to be power and pitching.[…]