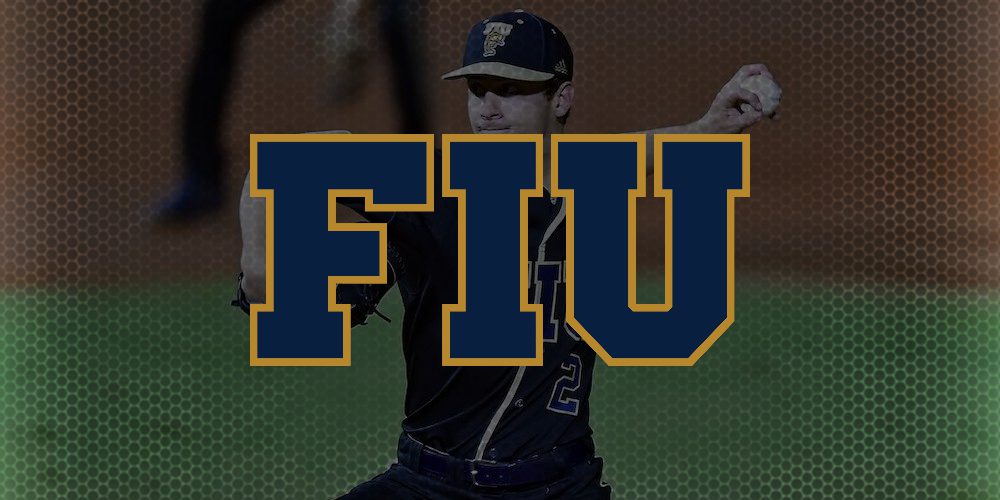 MIAMI — The FIU Panthers, led by ace pitcher Logan Allen, power-hitting catcher Jose Garcia and two speedy table-setters in Derek Cartaya and Jarrett Ford, are hoping they are just a few months away from their first NCAA regional since 2015.

Florida International, which hasn’t had a winning season since 2017, is led by fourth-year coach Mervyl Melendez, whose Panthers went 23-32 last season, sparking a coaching shakeup.

Dax Norris, the former hitting coach for Alabama, is back to that role for FIU. A former catcher, Norris spent the past three years as FIU’s pitching[…]