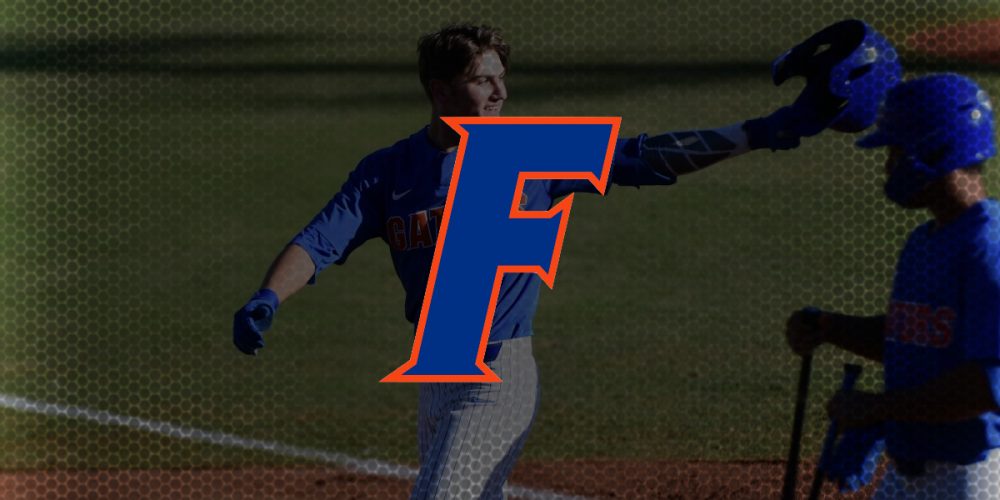 GAINESVILLE, Fla. — When you’re No. 1 on D1Baseball’s Top 100 Programs list, just barely squeaking into the NCAA tournament counts as a down year. Florida looked destined to miss regionals altogether last year before rallying to sweep Missouri on the road in the final weekend of the regular season, getting to 13-17 in the SEC. Then the Gators exited quietly in the SEC tournament and the Lubbock Regional.

But 2019 will go down as an aberration in Gainesville, because Florida might very well be the best team in the country next spring. Some older players underperformed last year, putting even more of a burden on young players who had already been pressed into early duty. The silver lining is last year’s freshmen gained valuable experience last spring, and that should make them ready to take off as sophomores. No roster in college baseball has more high-end talent from top to bottom — but this group of Gators still has plenty to prove.

“My message to them is, ‘Listen, there’s a lot of guys who have not proven they can do it when the lights come on in the spring,’” Florida coach Kevin O’Sullivan said. “I understand why, because they were thrown into roles as freshmen they weren’t ready for. And a lot of that had to do with the older guys too. Last year we got caught at both ends, the older guys didn’t meet the expectations they should have met, so that put more pressure on the freshmen who weren’t ready for it yet. If you go back and look, look at the SEC innings that [Brady] Singer and [Jackson] Kowar threw in ’16, it’s very few, very few, but the older guys did what they were supposed to. So I brought those two along at the right rate to figure it out, but I didn’t have that ability to do that last year. So hopefully the learning curve they had to go through last year, hopefully they learned from it and are ready to go.” …

Check out our full Florida report below!