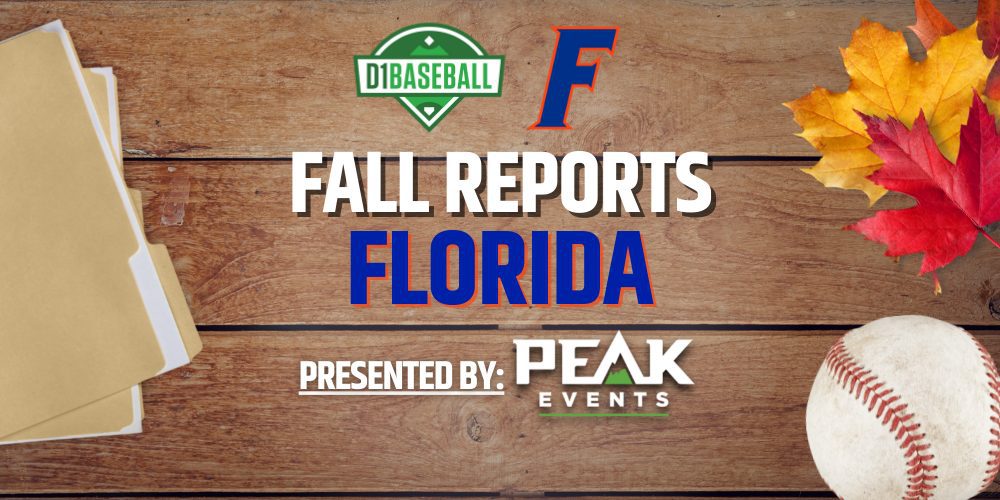 JACKSONVILLE, Fla. — The cancellation of the 2020 season had a lasting impact on college baseball. Because roster limits were expanded and players were granted an extra year of eligibility while the transfer portal was opened, many teams have been chock full of fourth-, fifth- and even sixth-year players in 2021 and 2022. But Florida has largely stuck to business as usual.

“I made a conscious decision to keep our roster the same with three-year cycles, I wanted guys to go off to pro ball,” Gators coach Kevin O’Sullivan said. “I think this year will be a really interesting year[…]