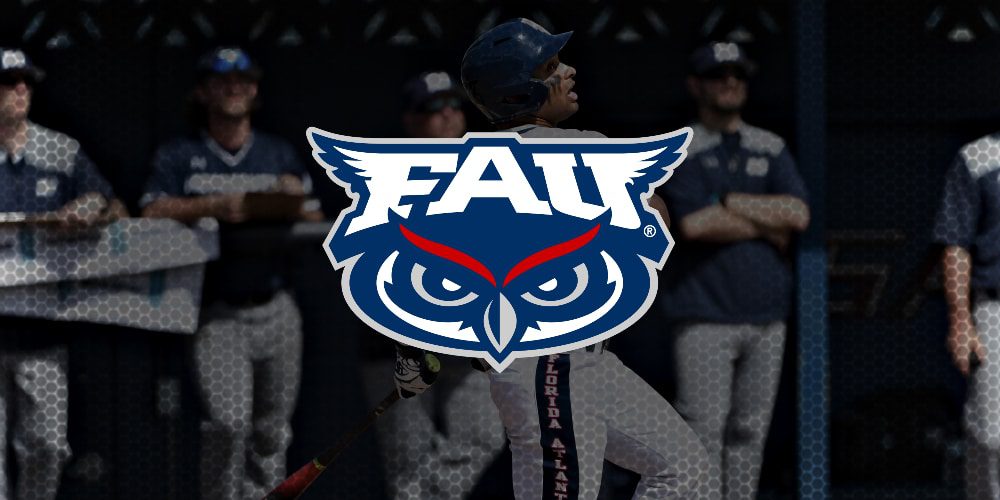 BOCA RATON, Fla. — John McCormack, Conference USA’s reigning Coach of the Year, exercised gallows humor on Monday when asked about the state of his pitching staff just a couple of months before the start of the 2020 seasons.

McCormack’s Florida Atlantic Owls have made an NCAA regional in four of the past five years but head into the new season without their record-setting closer, their top set-up man and their best two starters.

“Don’t rub it in,” McCormack joked when confronted with those aforementioned facts.

Turning serious, McCormack said he wouldn’t consider FAU to be a league favorite in 2020, pointing toward schools such as Southern Miss, Old Dominion and even rival FIU that have a “dominant pitcher” returning.

But McCormack also said he felt FAU’s “body of work” would merit respect, and he is no doubt correct. After all, FAU has won at least 35 games in five straight years. The Owls have also won two regular-season C-USA titles in the past four years. Last season, they won eight out of 10 C-USA series while scoring nonconference wins over programs such as Miami, Florida and UCF.

FAU also had the most first-team All-C-USA players with four, and Owls hitting coach Greg Mamula was named the league’s top assistant.