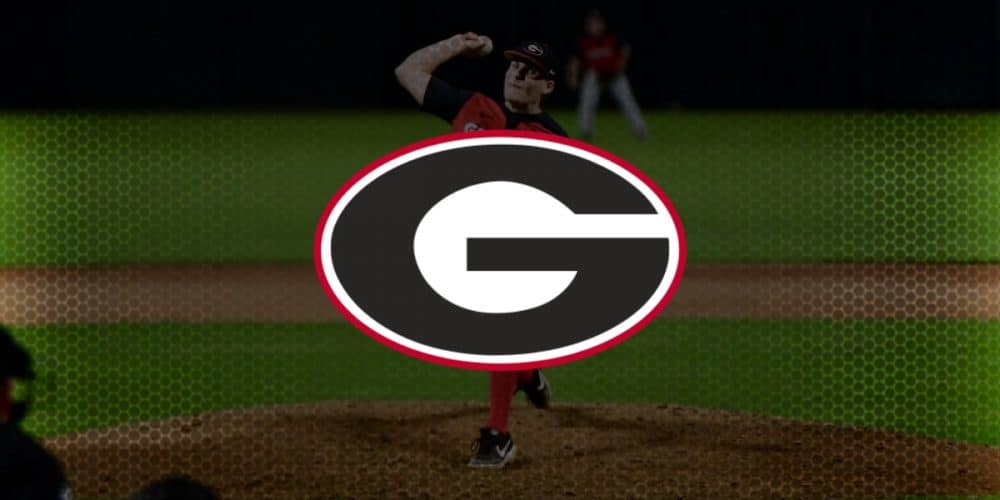 JACKSONVILLE, Fla. — Scott Stricklin prepped me before I made the trip to see Georgia this fall: I wouldn’t see his top draft-eligible power arms. Flame-throwing righties Emerson Hancock and Cole Wilcox — two strong candidates to be drafted in the top half of the first round next June — were both shut down to get some extra rest, and so were likely 2020 rotationmates C.J. Smith and Will Proctor. Hard-throwing lefty Ryan Webb, the favorite for the closer job, also didn’t throw in Georgia’s scrimmage against Florida in Jacksonville on Nov. 1.

And yet, I walked out of the Baseball Grounds of Jacksonville feeling like the UGa. arms I had just seen could match up with just about anybody. Indeed, even without those five big veteran arms, the Bulldogs largely went toe-to-toe with Florida’s parade of velocity — and the insanely talented Gators threw all of their big guns. It was a sign that Georgia will remain very deep on the mound even after losing four key arms from a team that rode premium pitching and defense to the No. 4 national seed last year.

“We do have depth on the staff, and we lost quite a few guys from last year’s pitching staff: Tony Locey and Tim Elliott were starters, then Aaron Schunk and Zac Kristofak were the two biggest guys  in our bullpen,” said Stricklin, Georgia’s seventh-year head coach. “So we have some roles to fill, but we feel like our freshman class is loaded with talent, a lot of big arms, and we saw in the fall that these guys can really pitch too. We’ve just got a lot of really good arms that are going to pitch for us. The nice thing is I don’t think they necessarily have to go into a big role, but they may work their way into the mix.”

Georgia’s most impressive performance of the night came from freshman righthander Jonathan Cannon, who struck out all three batters he faced in the sixth inning, getting Josh Rivera to chase a slider down and away, Jordan Butler flailing at an elevated 96 mph fastball, and then freezing Cory Acton on an 85 mph slider. …