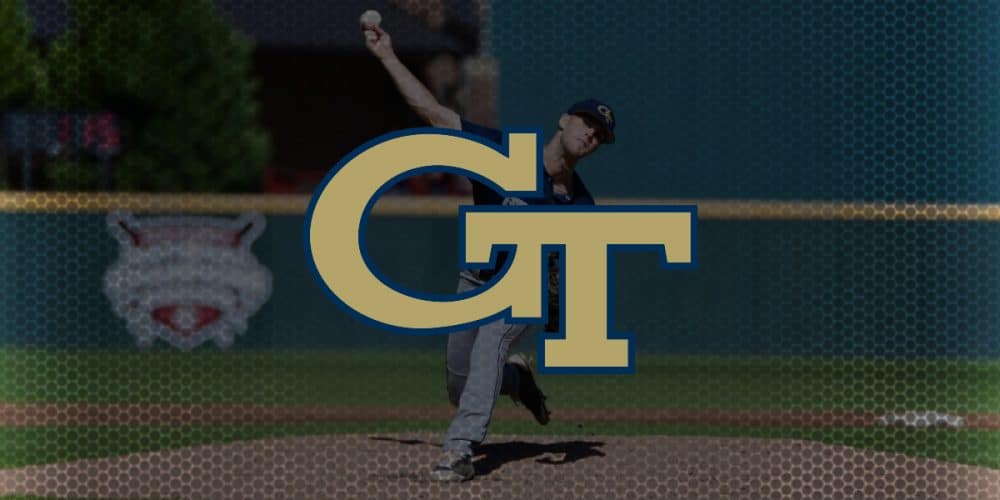 COLUMBIA, S.C. — After missing back-to-back regionals in 2017-18, Georgia Tech returned to the national stage emphatically last spring, going 43-19 overall, 19-11 in the ACC and earning a national seed in the NCAA tournament. Considering the Yellow Jackets lost All-Americans Kyle McCann and Tristin English plus their entire weekend rotation, you might be thinking they’re due to take a step back in 2020.

In last Sunday’s scrimmage at South Carolina, the Jackets had the look of a squad that will be a major force in the ACC once again. One of college baseball’s best freshman classes has brought crucial reinforcements, and there’s still a strong collection of seasoned veterans back to lead the lineup and the pitching staff. Maybe the 2020 Jackets won’t be as experienced as last year’s club, but a strong case can be made that they’re even deeper and more talented than they were last spring.

“I think we have much more pitching depth than I probably thought we might have, let’s put it that way,” Georgia Tech coach Danny Hall said. “We’ll have to pitch some of those young guys, but they’ve been impressive this fall. I’m not sure we’re ready offensively — if we had to play today I know we’re not ready — but we do have time to get the Comptons, the Jenkinses, the Hollands up to speed because they’re gonna have to play for us this year. Replacing the production of English and McCann, that’s not gonna be easy. But I have been very impressed by the freshmen.”

The three freshmen Hall alluded to above — Drew Compton, Andrew Jenkins and Jake Holland, are an enormous part of Georgia Tech’s future, but also its present. …

Check out our full Georgia Tech report below!