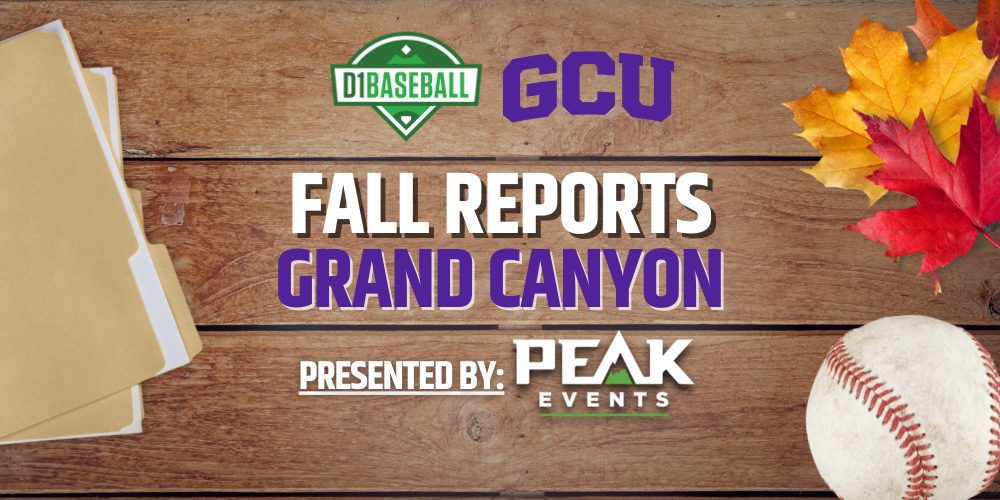 It was time to make it official.

Headed into the 2021 WAC Tournament, Andy Stankiewicz’s Lopes had won the league’s regular season championship in four of the last seven seasons. Yet his group showed up at Hohokam Stadium laser-focused on a different prize: the school’s first ever appearance in the NCAA Division I Baseball Tournament.

Sounds simple enough, but past failures must be accounted for. The mental weight of such losses cannot be ignored. For example, GCU’s poor showing in the 2018 WAC tourney was followed up by a soul-crushing loss to Sacramento State in 2019. Soul-crushing being defined as[…]