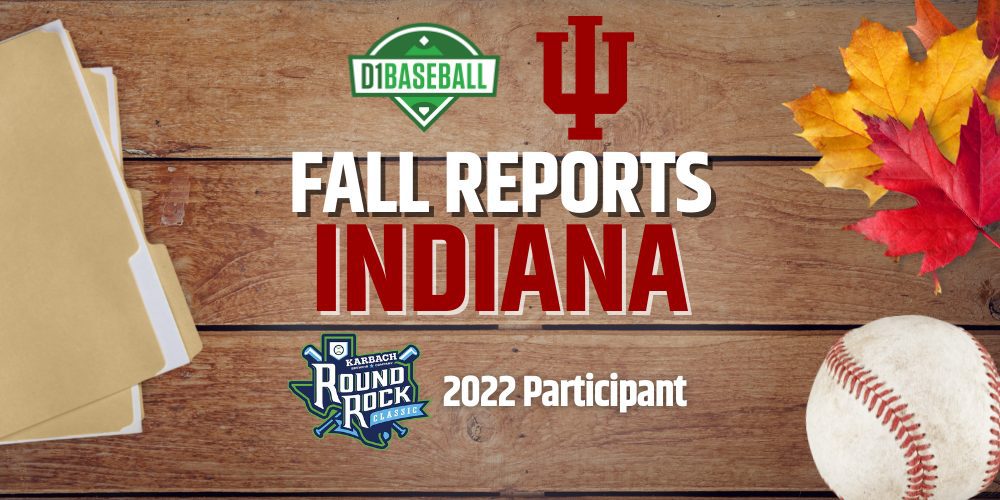 Indiana entered last season as a contender in the Big Ten and remained in the hunt until early May, dropping seven of its last 10 games down the stretch.

Although few players remain from the 2019 Big Ten championship team, an appealing mix of new faces have arrived on campus – both via the transfer portal and a banner recruiting class – to join a talented nucleus as head coach Jeff Mercer’s retooled roster looks to compete in 2022.

Having lost the entire weekend rotation and seven of nine everyday position players,[…]