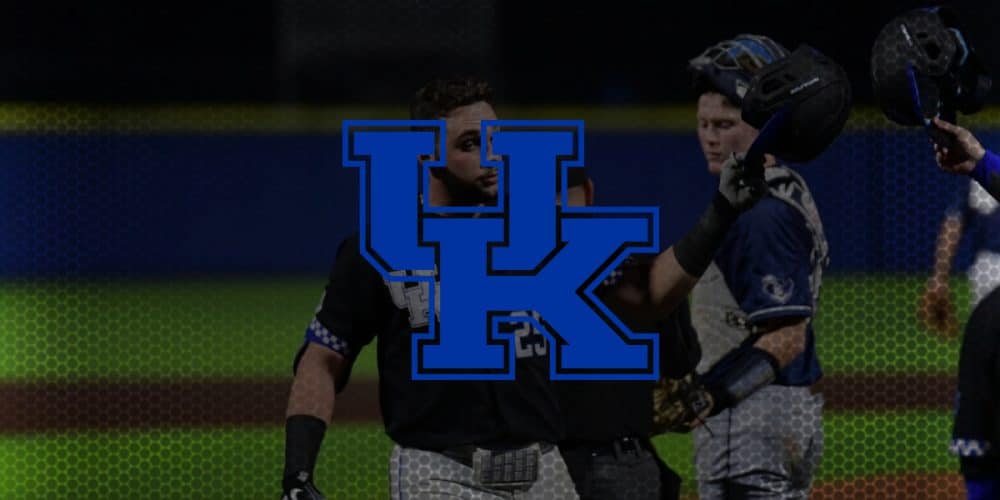 LEXINGTON, Ky. — The draft hit Kentucky hard in 2018, as the Wildcats lost 13 players to pro ball, leaving them with an unusually inexperienced roster heading into 2019. With just one everyday player returning to last year’s lineup, UK struggled to a 26-29 overall record and a 7-23 mark in SEC play.

But the silver lining to having such a young team last spring is that Kentucky is now loaded with returning players who have already experienced the SEC and know what to expect.

“Positionally I really like the way the guys have grown,” Kentucky coach Nick Mingione said. “We’ve got some guys that actually have some experience to where we’re totally different from a year ago. … I think in our ballpark we have to have athleticism. When you think about guys that can drive the ball out of the ballpark, we definitely have a couple of those guys, and we have some of our runners. So there’s some pieces there to have an offense.”

The most accomplished returnee is junior catcher Coltyn Kessler, who led the Wildcats with a .297 average a year ago while posting an .857 OPS in 165 at-bats. Built like an ox at 6-foot-3, 220 pounds, Kessler looks primed to hit for more power in 2020, and he showed off his big lefthanded pop in last Sunday’s scrimmage against Xavier with a majestic three-run bomb through the heavy, foggy air to right-center, on a night when the ball was not carrying at all in a pitchers’ park. He also looked great behind the plate, where he showed very good agility and blocking skills along with a solid-average arm. …