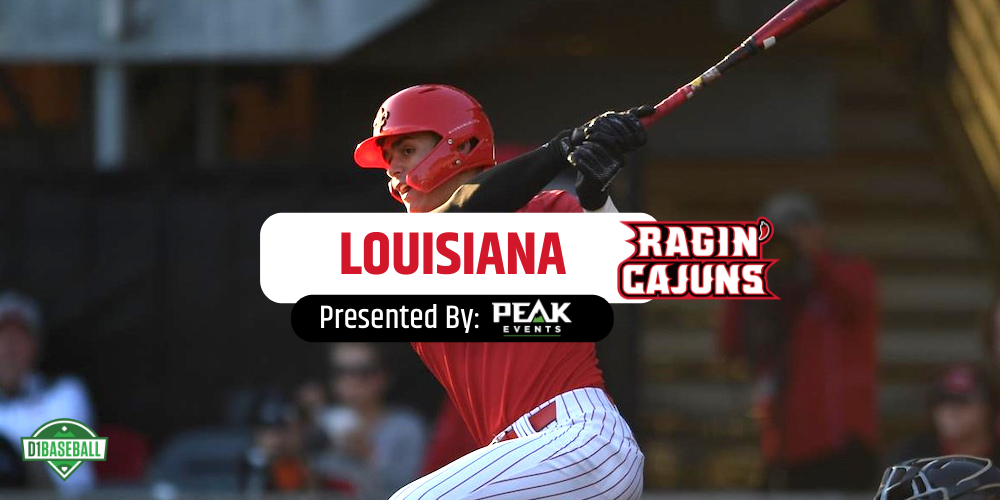 LAFAYETTE, La. — Heading into the final few innings of last June’s Regional winner’s bracket game against Texas A&M, Matt Deggs and Louisiana could sense something seismic on the horizon. They had the top eight national seed Aggies on the ropes in the latter innings, and a win would’ve put them in terrific shape to win that Regional and make a Super Regional appearance.

Instead, the Aggies did what they pretty much did to everyone last season — they rallied late and roared past the Cajuns. On one hand, Deggs was disappointed to see a terrific season come to[…]