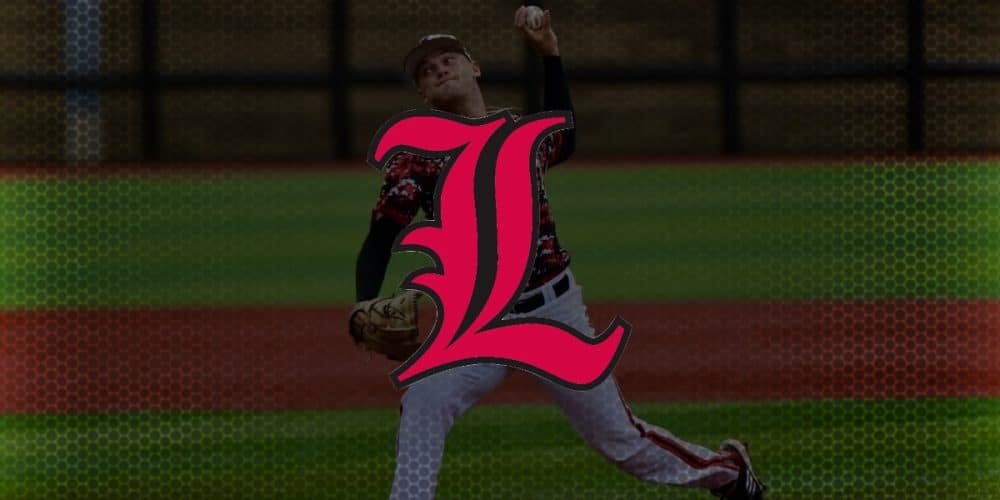 LOUISVILLE, Ky. — In just five seasons as a member of the ACC, Louisville has firmly established itself as the conference’s standard bearer, winning four regular-season titles in five years and posting a dazzling 109-40 aggregate mark in ACC play — that’s more conference wins than any other Power Five program in that span. Postseason success has followed accordingly, as the Cardinals have won six regionals in the last seven years, advancing to Omaha four times in that span. They reached the national semifinals in 2019, and they return so much talent that they’ll head into 2020 on the very[…]