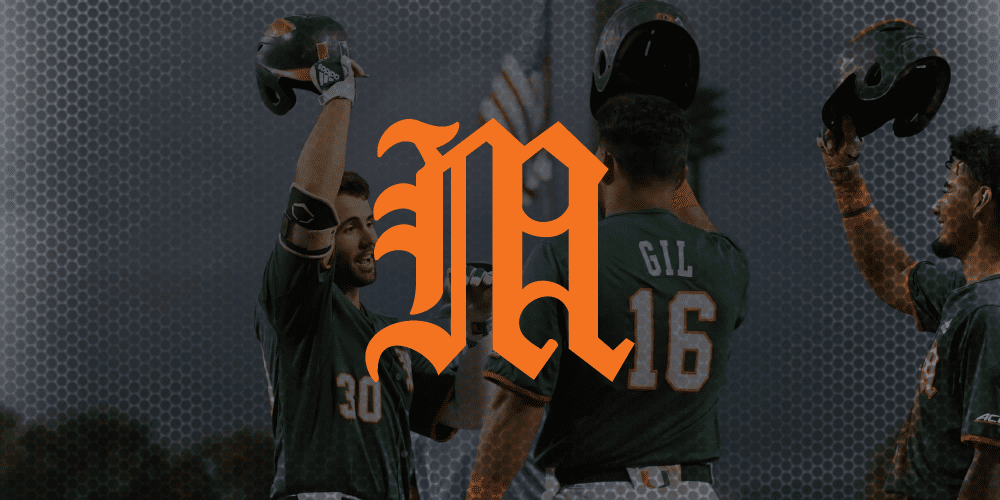 CORAL GABLES, Fla. — Fans and boosters have been giving the Miami Hurricanes a pat on the back for returning to regionals in 2019 following an uncharacteristic two-year absence, but second-year coach Gino DiMare has been aiming his contact a foot or so lower.

Figuratively speaking, DiMare gave his players a good kick in the butt this summer and fall in an effort to guard against complacency. Last season’s 41-20 record was nice, but for a program that has won four national titles, appeared in a record 44 straight NCAA tournaments and sent numerous players to the majors, losing in[…]