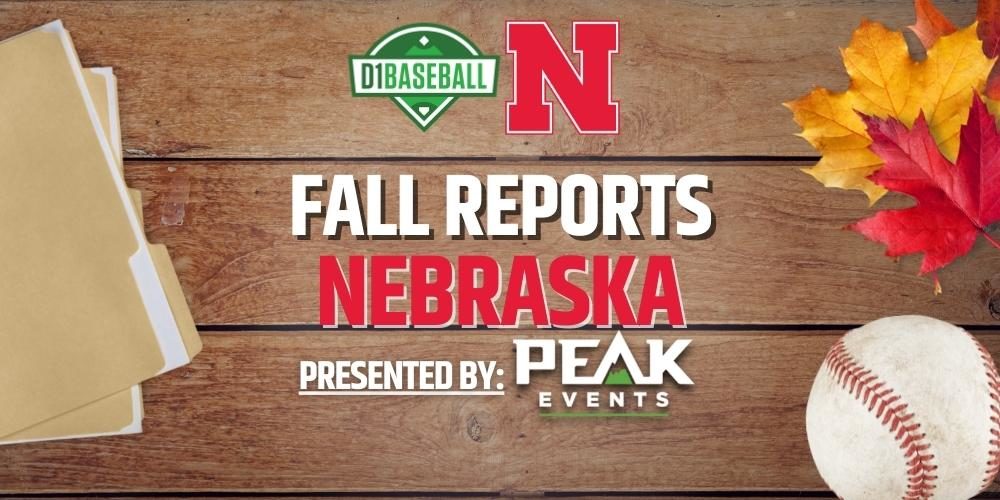 It’s safe to say the Will Bolt era got off to a bang. We won’t bother counting the 15-game 2020 season, technically Bolt’s first as Nebraska’s head coach, but the 2021 season was filled with big moments that prompted Huskers fans to remember what Nebraska baseball was like when Bolt was a player.

The move to the Big Ten hasn’t been the smoothest for Nebraska, in several sports, but a 34-14 season and a conference title helped change the narrative for the baseball program. They clinched the title, and a spot in the postseason during a 4-0 weekend in[…]