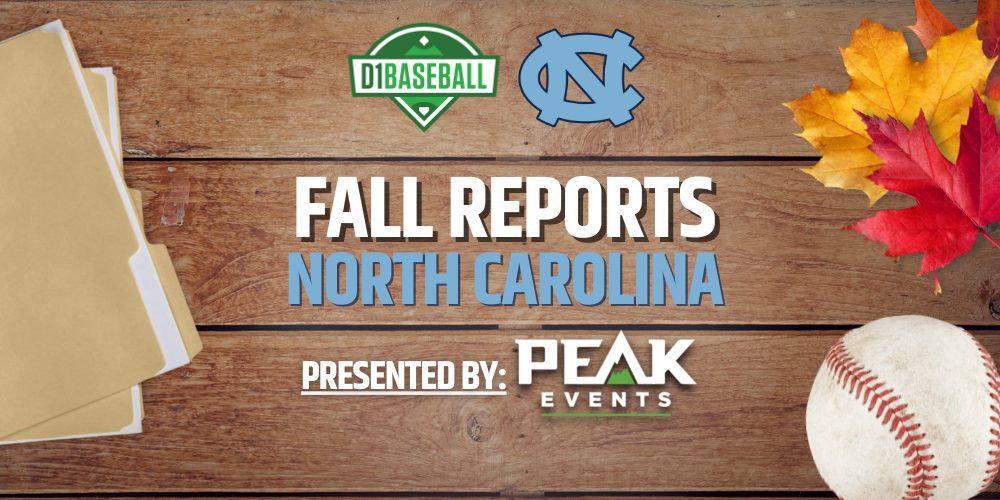 CHAPEL HILL, N.C. — Though he’s entering just his second year as head coach, Scott Forbes has been a part of North Carolina’s coaching staff for a long time — since the program first emerged as a national superpower in 2006, when it made the first of seven College World Series runs under Mike Fox. Given all that history with great teams and great players, Forbes can’t help but make plenty of comparisons between current players and past Tar Heels, or draw parallels between this team’s trajectory and the path of some UNC club a decade past.