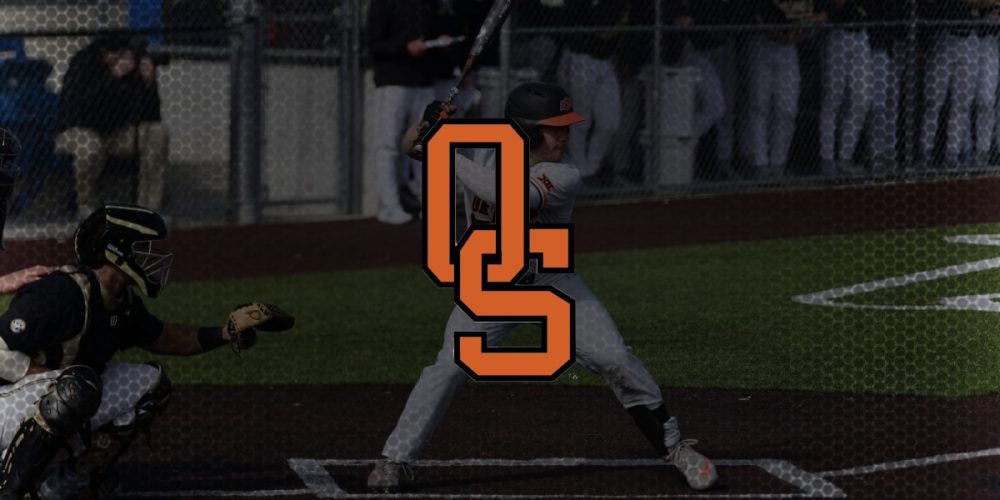 KANSAS CITY — Oklahoma State’s feast-or-famine style of play worked well in 2019, as the Cowboys hosted and won a regional and reached the brink of the College World Series before taking a heart-breaking loss in Game Three of the Lubbock Super Regional. So while coach Josh Holliday acknowledged that his team was “a little snake-bit by too many strikeouts” at the plate — a whopping 652 of them to be precise, against 293 walks — it’s hard to argue that the tradeoff wasn’t worth it. Oklahoma State ranked fourth in the nation with 93 home runs, and that power production[…]