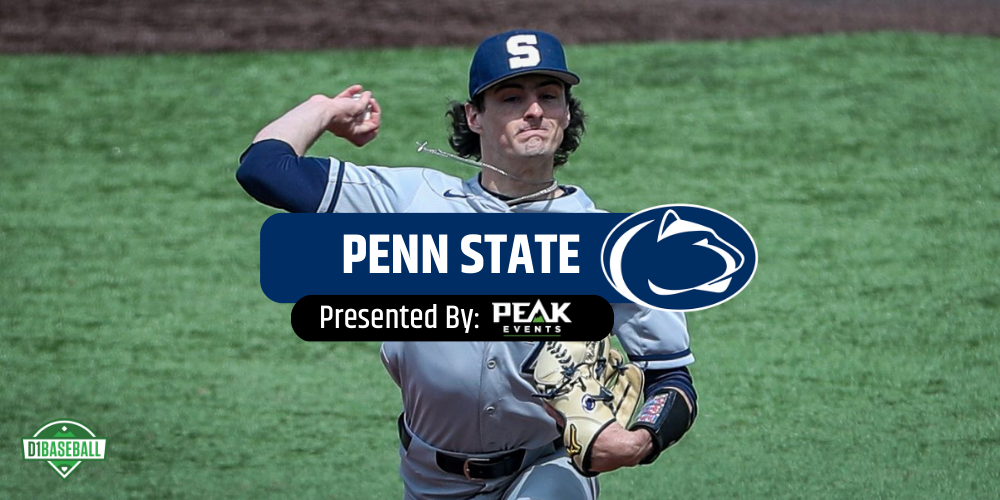 On May 13, Penn State scored five runs in the top of the first inning and rolled to a 13-7 win over Ohio State. The Nittany Lions had won 12 of 16 and had all but locked up their first berth in the eight-team Big Ten Tournament since 2013. They were holding steady with an overall record two games above .500 with six regular-season games remaining. They had an opportunity to finish with the program’s second winning record in the last decade.

It’s that part of the season head coach Rob Cooper chose to focus on this fall. It[…]