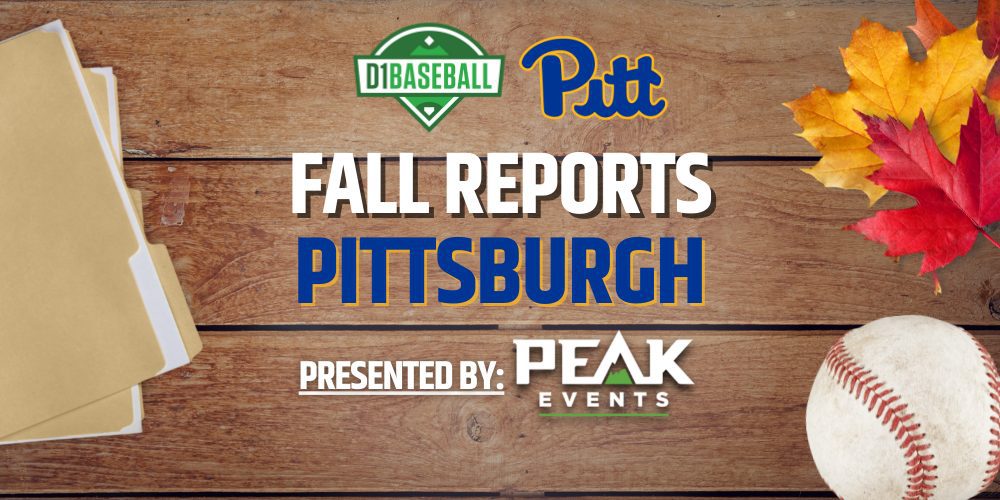 After sweeping a doubleheader from North Carolina this past April, the Pitt Panthers were standing tall at 20-10 overall and 14-9 in the ACC.

But 40-something days after taking that double dip from UNC, Panthers players sat in stunned silence as Pitt coach Mike Bell – who had received a tip before the televised selection show – told them they had fallen one win short of the NCAA tournament.