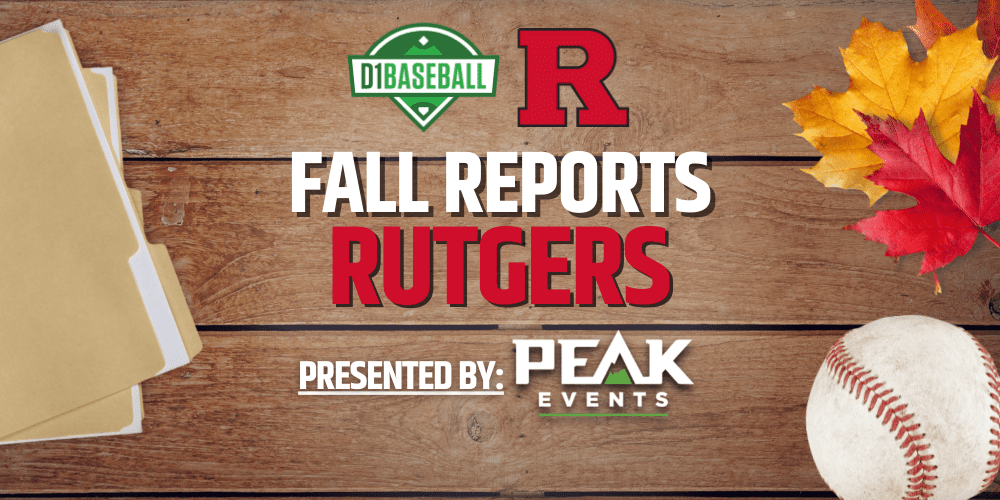 Coach Steve Owens and staff have been able to make considerable strides with Rutgers baseball in just two years. This should come as no surprise after seeing the rise of the Bryant baseball program under their leadership. While at Bryant, Owens led the Bulldogs to four 40-win seasons, eight regular season titles and three NCAA regional berths. That kind of consistent winning is now the goal for this Rutgers program, which has not gone to a regional since 2007.

In this new regime’s first season, which was the 2020 COVID shortened season, they led Rutgers to a 6-9 record. The[…]