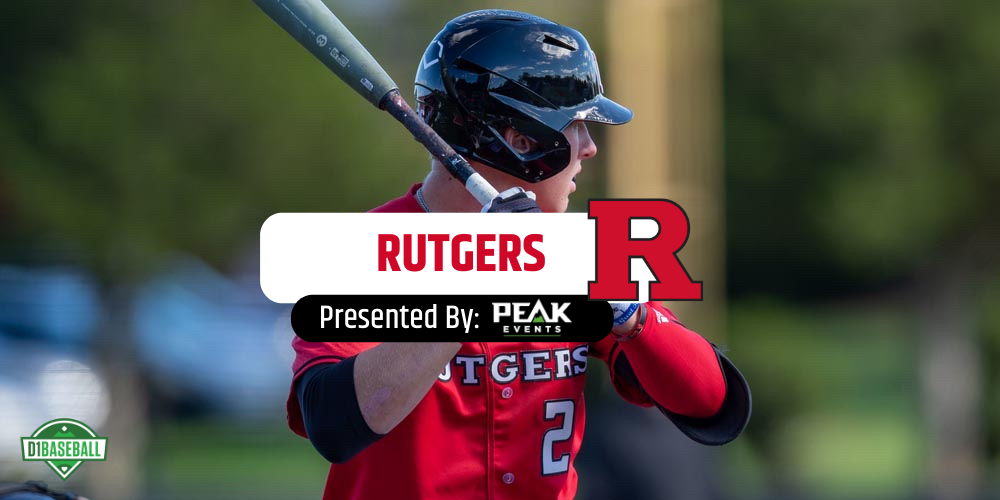 If you have followed Steve Owens coaching career, you know a 44-15 season isn’t out of place. In nine years at Bryant, he reached 40 or more wins four times, and in three of those seasons his Bulldogs advanced to regional play, claiming the automatic bid out of the Northeast Conference.

The NEC Is a one-bid league, although Owens certainly raised the competitive bar while at Bryant. Coming to the Big Ten in his third year as head coach at Rutgers, Owens – and almost everyone else – felt a 40-plus win season would be enough to make last year’s[…]