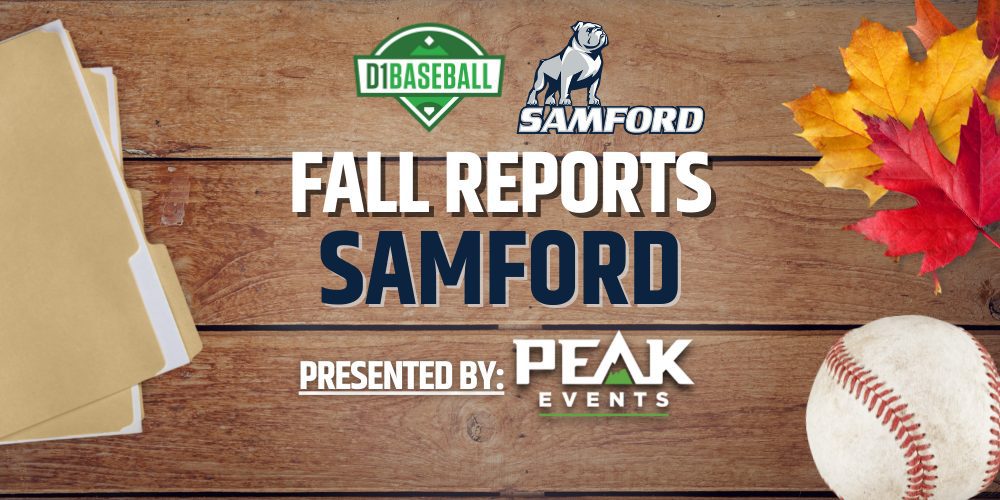 The informal coach-in-waiting at Samford was beginning to think the waiting part of that title was permanent. Then David’s patience was rewarded at the close of last season – one that ended in the Starkville Regional. Samford head coach Casey Dunn moved a few blocks in Birmingham over to UAB. As soon as Dunn’s move was official, minutes later Samford promoted David.

David, who came to Samford in 2005, recalled his move this way: “We made the decision a couple of times to stay thinking[…]

On The Mark: When RPI & Polls Disagree

On The Mark: Mid-April Bad RPI, Time to Panic?

On The Mark: Playing Fact Or Fiction With Early Trends