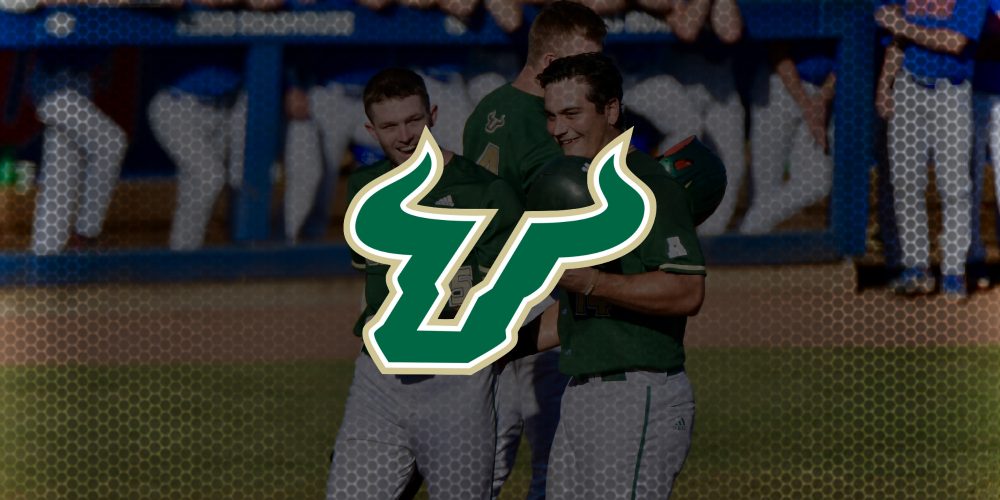 GAINESVILLE, Fla. — It’s no secret what went wrong for South Florida in 2019, when the Bulls tumbled to last place in the American Athletic Conference, a year after making regionals. Nobody likes to make excuses, but the Bulls had a pretty darn good excuse: their pitching staff was a M*A*S*H unit for most of the season, with a litany of key arms missing huge chunks of the season, including three who went down with Tommy John surgery.

“After what we went through last year, we’re just trying to get through the fall and make sure guys are ready to go,” USF coach Billy Mohl said. “We had up to seven arms out at certain times last year; it was kinda like going into a gun fight with a knife. But all those guys that had Tommy John, they’re back on the horse. We’ve got the two freshmen you saw that are intriguing. Just more depth on the mound than we had last year.”

The three pitchers working their way back from Tommy John surgery are righthanders Carson Ragsdale, Graham Hoffman and Ben Koff, who happen to be three of the best arms on the staff. …