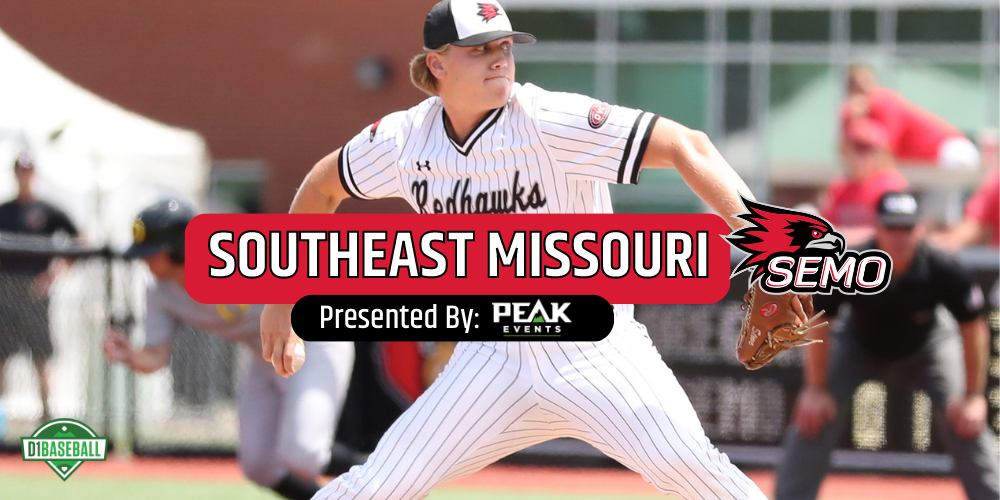 Southeast Missouri State has been in a regional each of the last two seasons, the first time that’s happened in its history as a Division I program.

The Redhawks have had other notable runs of good form—the team won the Ohio Valley Conference three straight years from 2014-2016 under current Missouri coach Steve Bieser, for example—but the last two seasons have been history-making.

Three straight regionals is rarified air for a program that plays in a conference that’s extremely unlikely to produce at-large bids, but on paper, the roster is in place for SEMO to do it.