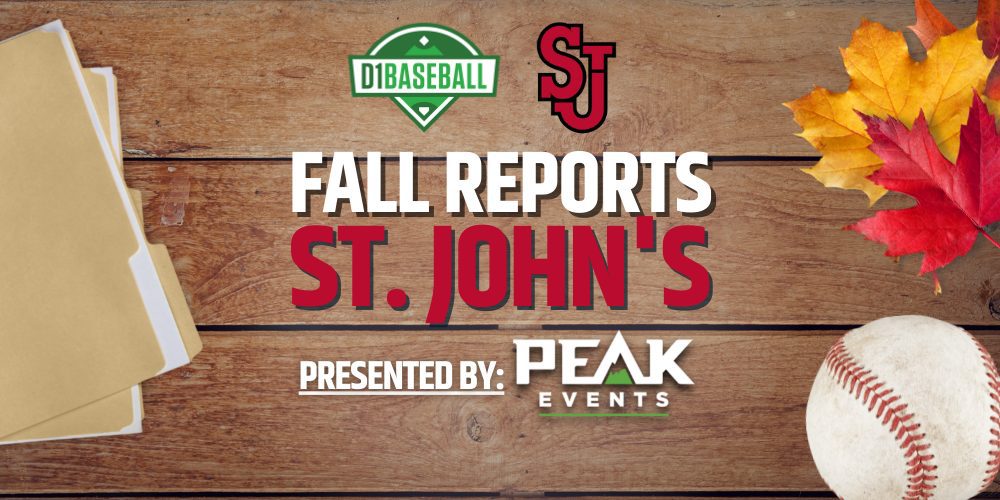 CHESTNUT HILL, Mass. — St. John’s is a baseball program with rich history, solidified as one of the premier programs in the Northeast. Between 2010-2018, the Red Storm went to 6 regionals, including a super regional appearance in 2012, when they squared off with the eventual national champion Arizona Wildcats. They were of course led by the great Ed Blankmeyer, who eventually stepped down in January of 2020 to work in player development with the Mets.

Mike Hampton took over the reins in Queens, after working alongside Blankmeyer for 18 years. Hampton is well respected in the coaching community, and[…]