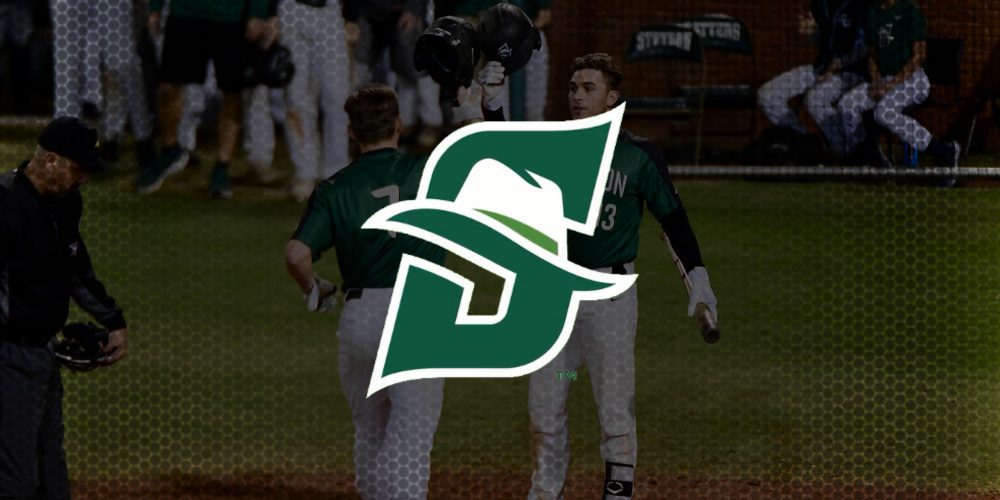 DeLAND, Fla. — Steve Trimper knew it wouldn’t be easy to follow up the best season in Stetson baseball history. After going 48-13, hosting a regional and making its first super regional in 2018, Stetson lost the core of a pitching staff that led the nation in ERA, and Trimper predicted last fall that his team would experience some growing pains in 2019, but he hoped it would be dangerous by the end of the season. And indeed, the Hatters slumped to 18-26 after a seven-game losing streak at the end of April, but they rallied late in the year,[…]