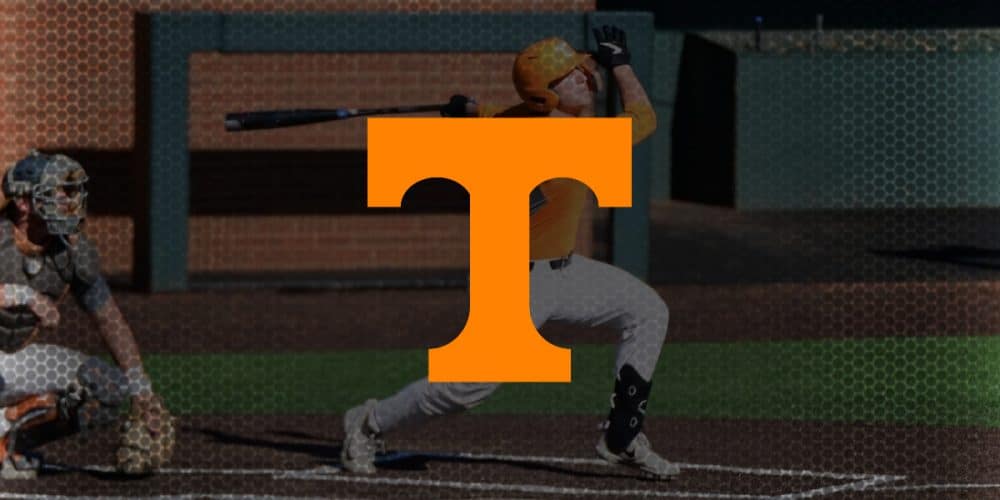 KNOXVILLE, Tenn. — Tony Vitello stands near the left-field line at Lindsey Nelson Stadium, talking about the departed members of the 2019 Tennessee baseball team. Behind him, the years of Tennessee’s NCAA tournament appearances are stenciled on the left-field wall: … 2001, 2004, 2005, 2019.

“You’d rather win a national championship, but those guys are very proud of ending the—” Vitello pauses, glances over his shoulder and gestures at the left-field wall “—lull we’ve had here. So we’re very grateful to that group.”

Four everyday regulars and three of the top four pitchers by innings pitched are gone from that 2019 Chapel Hill Regional finalist club, but the Vols return a solid group of veteran leaders who know what it takes to get to the postseason, and they brought in a strong collection of reinforcements to plug holes and bolster the roster’s depth. Leadership and competitiveness are important, which is why it gives Vitello peace of mind to know that he has junior outfielder Evan Russell and sophomore infielder Max Ferguson on his club.

“I was driving home the other day, and I’m like, ‘I don’t know how good we are.’ It’s weird, because I knew first year we weren’t good, I knew last year we were better, and how much better, who knows?” Vitello said. “This year’s a different whole deal, now there’s some expectations and stuff, and I’m like, ‘I don’t know if we’re any good or not, but Russell and Fergy, if we just leave them out there, they ain’t gonna let us be bad. They’ll kill somebody first, either the other team or our team.’ …