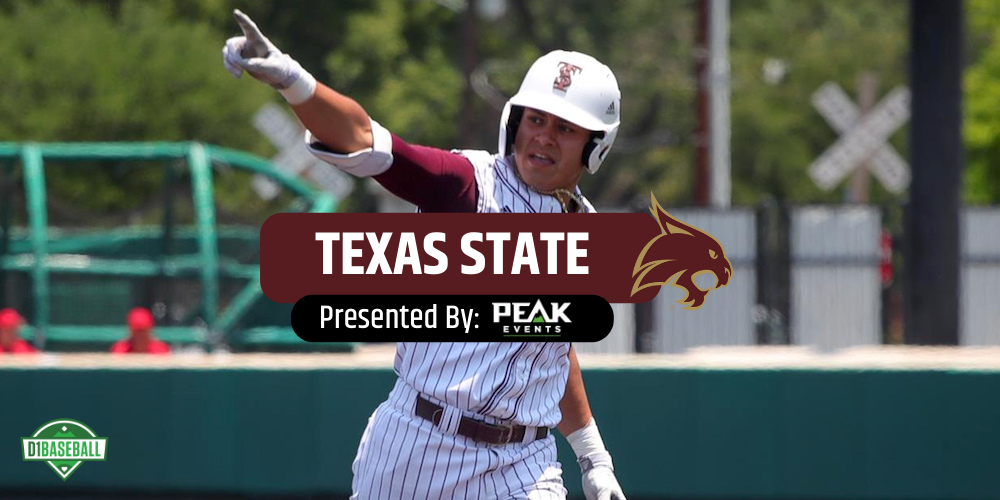 The Texas State baseball program is changing the narrative around San Marcos.

But last year’s team was all about changing the way people viewed the program.