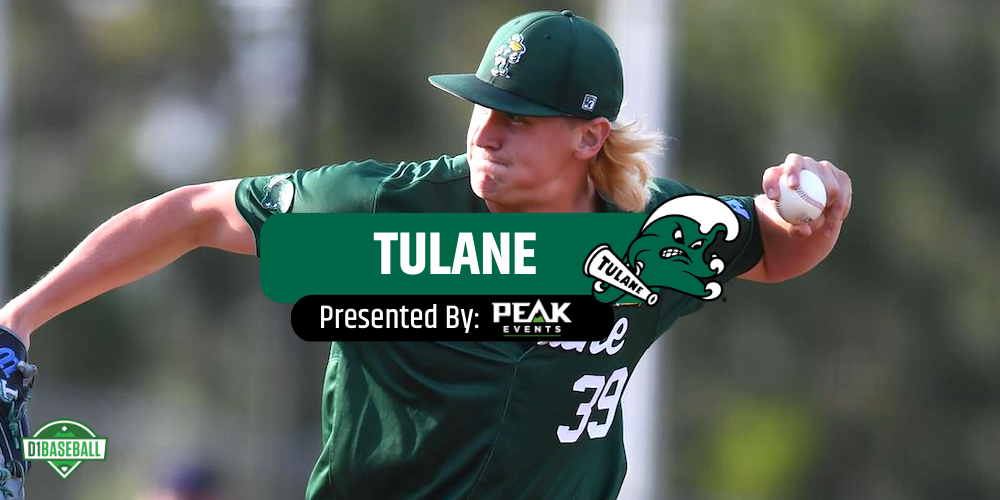 Tulane is in a rather unique situation as the 2023 season nears.

The Green Wave had been led by Travis Jewett as head coach the past few seasons, while Jay Uhlman served as an assistant coach and recruiting coordinator during the past three seasons. However, after going 33-26 and missing the NCAA tournament for a sixth-straight season, Green Wave athletic director Troy Dannen decided to make a move at the top.

How he navigated the new hire was unorthodox.