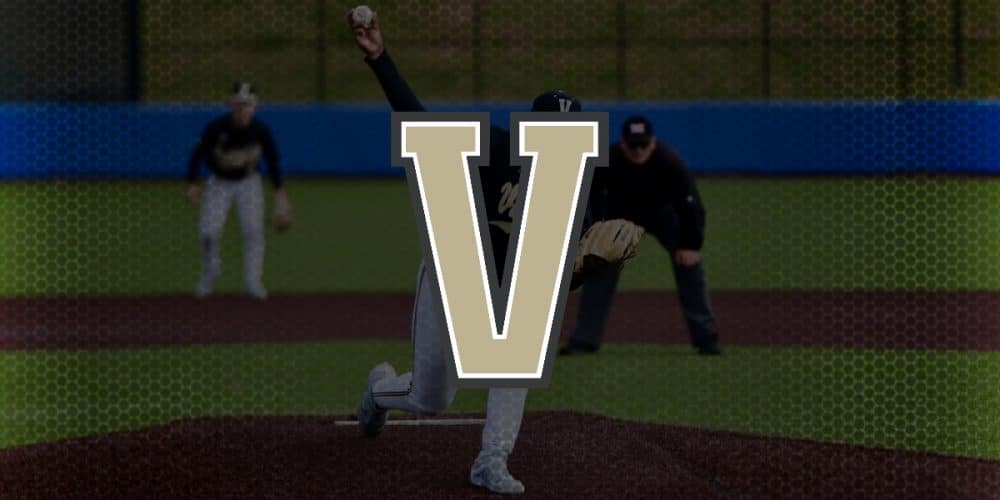 KANSAS CITY — There’s always a delicate balancing act for a reigning national champion: what’s the best way to celebrate the previous season’s accomplishment while also turning the page to the season ahead? There’s no question that Omaha experience is a major asset for returning veterans, but it’s imperative that those veterans stay hungry when they return to campus the next fall.

Fortunately, Vanderbilt coach Tim Corbin has some experience in this area. There was no championship hangover for the Commodores after they won the 2014 College World Series; they ran all the way to the Finals again in 2015. So Corbin knows what levers to pull for his club this fall, coming off another national title this past June. They’re the same levers he always pulls.

“As odd as it may sound, my approach is the same almost every year. I think after winning ’14, in ’15 we just kind of moved forward,” Corbin said. “It’s not like you can ignore those things, because in the fall you get those celebratory moments where the team comes back, and you want to, those are important things and that was an important time. But at the same time this group has to go, ‘OK, that’s gone.’ The experiences certainly help a lot of those kids, they have to. When you’re in that environment and playing in high-temperature situations, that certainly is an opportunity to learn to handle the emotional part of baseball. So they benefit from that. But you can take the experiences with you, but you can’t take the successes. It’s not money — it’s gone, you’ve spent it. And if you didn’t spend it, you should have. So now it’s on to 2020.”

Vanderbilt will have plenty of holes to fill in 2020 after the departures of everyday stalwarts JJ Bleday, Stephen Scott, Ethan Paul, Philip Clarke, Pat DeMarco and Julian Infante, plus bulldog starting pitchers Drake Fellows and Patrick Raby. That’s a lot of experience to replace — but replacing the talent won’t be a problem, because Vandy has continued to recruit at the highest level year after year.

And of course, the Commodores still have some key pieces back with both talent and experience, especially on the mound. …