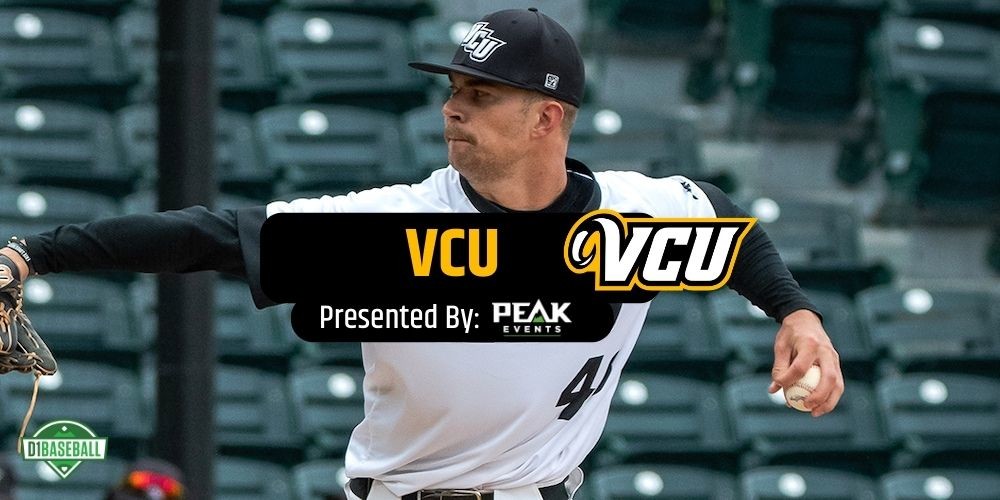 He was officially announced as the Rams’ coach on August 2, about three weeks after previous VCU coach Shawn Stiffler took the job at Notre Dame, and that didn’t leave much time for him to get settled before he had players on campus.

Adding to the complexity in starting at that time of year is that it came after a number of VCU players hit the transfer portal, with some of them having already committed elsewhere because time was also running out for them[…]