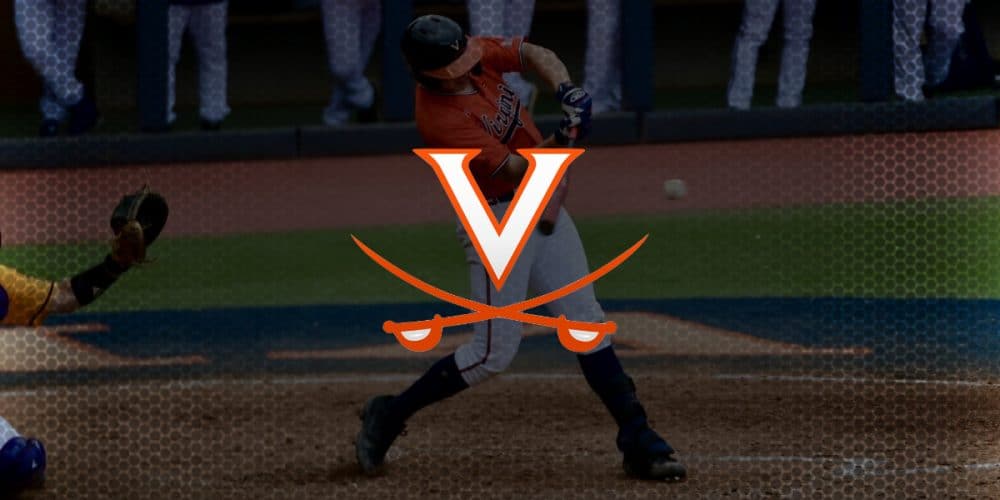 CHARLOTTESVILLE, Va. — Brian O’Connor isn’t afraid of the elephant in the room. In fact, he’s charging that elephant head-on.

In the summer of 2003, O’Connor took over a program that had narrowly escaped dissolution just two years earlier, and he promptly turned it into a legitimate college baseball superpower, leading the Cavaliers to regionals in each of his first 14 seasons and four College World Series trips between 2009-2015, capped by the 2015 national title. In our 2015 Top 100 Programs rankings, Virginia ranked No. 2, just a whisker behind No. 1 Vanderbilt, the team it had faced in[…]