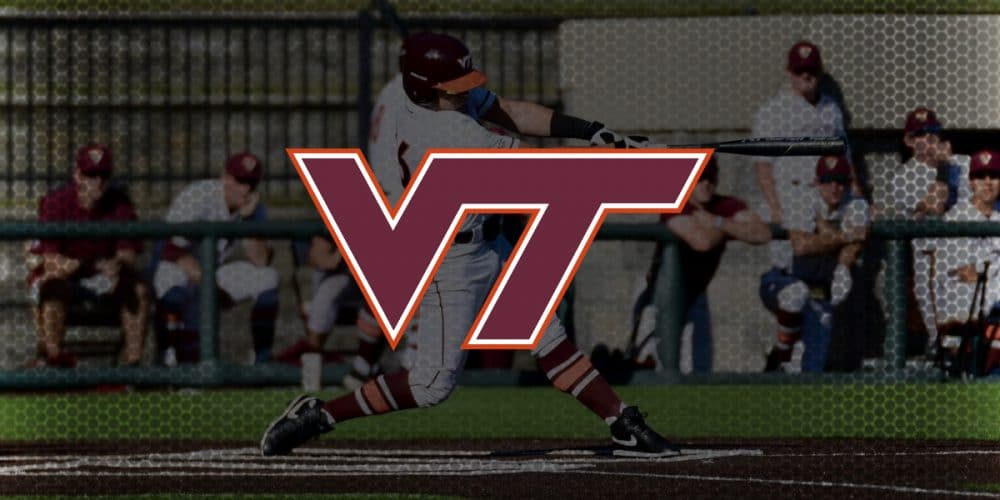 BLACKSBURG, Va. — It’s been a while since Virginia Tech has been a legitimate factor in the ACC. In fact, the Hokies haven’t recorded double-digit wins in the ACC since 2015, which was also the last time they finished .500 overall. It looked like Virginia Tech was turning the corner in the first half of 2019, starting 16-6 overall and 4-3 in the ACC through March 22. Then injuries hit hard and fast, and the Hokies lost their last eight conference series to finish the year outside the ACC tournament field.

But heading into Year Three of the John Szefc era, there’s reason to believe Virginia Tech is ready to make a jump into contention. Szefc and talented young assistants Kurt Elbin and Ryan Fecteau have worked hard to upgrade the talent level on the roster with back-to-back quality recruiting classes.

“We’re finally getting the player personnel in a much better place,” Szefc said. “Last year we were 16-6 at one point and we had four guys go down with surgeries. But this is a much more talented group than that was, it just took a while for these guys to get here.”

Strong pitching should make Virginia Tech quite formidable on weekends next spring. …