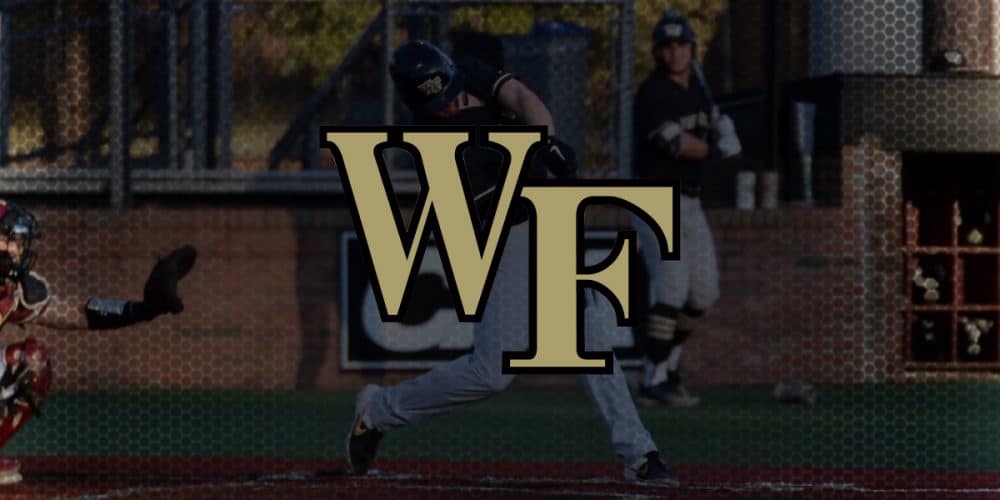 ELON, N.C. — Wake Forest led the ACC and ranked 12th nationally in scoring last year (7.8 runs per game), but the Demon Deacons finished dead-last in the conference and 240th in the country in ERA (5.89).

“So it’s not hard to figure out where we fell short last year,” Wake coach Tom Walter said.

The Deacs still got themselves close to at-large territory, going 14-16 in the ACC, but they failed to live up to their preseason Top 25 billing because a couple of the big arms they were counting upon just couldn’t get on track. Part of that[…]