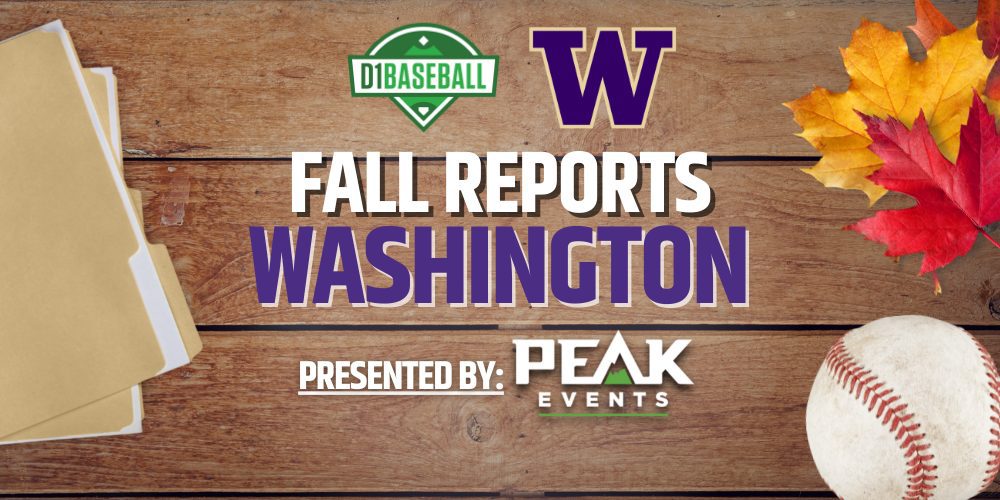 In 28 seasons as a head coach at the NCAA Division I and II levels, Lindsay Meggs’ teams have finished below .500 just five times. Unfortunately, last year was one of them. The previous times his teams failed to achieve a winning record understandably occurred in his first few years at those respective programs (Chico State, Indiana State, and Washington). It was somewhat shocking to see the Huskies finish last in the Pac-12 standings in Meggs’ 12th year in Seattle. After all, his track record of success is long and distinguished.

As far as a diagnosis is concerned, this was[…]