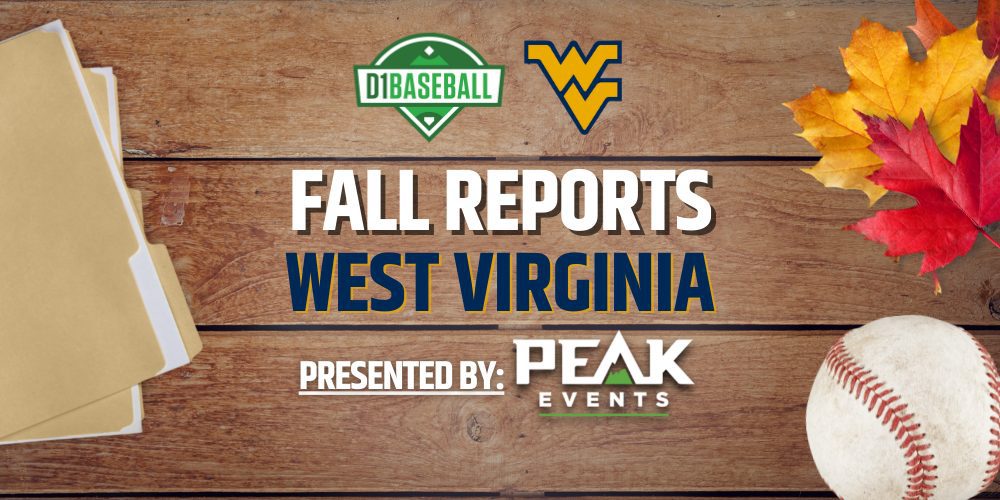 West Virginia has been on a steady uphill climb since Randy Mazey took over as the team’s head coach, beginning with the 2013 season. Mazey’s debut coincided with the Mountaineers’ entry into Big 12 play and they’ve been a steady, consistent force in one of the nation’s best conferences ever since. They also moved into a new ballpark in 2015, went to their first regional in over 20 years (1996) in 2017 and hosted their first regional in program history in 2019.